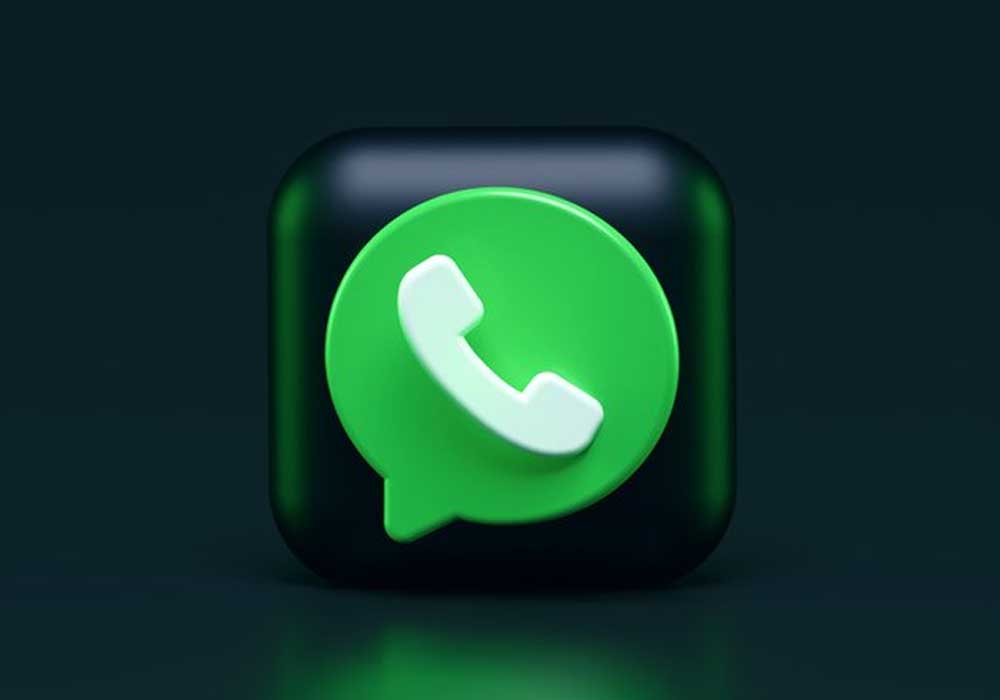 An amazing “Voice Status” feature for users of the instant messaging service WhatsApp is scheduled to launch shortly.

Currently WhatsApp only provides access to video, images and contact status. No other well-known social networking site or application presently allows users to post audio status but by changing the status to audio users may post audio status on all websites.

However, WhatsApp is currently ready to accept the majority and the administration of the application has already started testing the “Voice Status” feature.

According to Web@Info, a website that follows updates to WhatsApp, the “Voice Status” feature was made available for testing by the messaging app’s developers and will soon be released.

In place of video, text and photo status the WhatsApp users will be able to share the aforementioned capability and it will work similarly to past features. Before it is automatically deleted from the status in 24 hours users will have the chance to erase the “Voice Status” feature.