In a patriarchal society like Pakistan, women are subject to male gaze and have to give in to sexual advances not withstanding a feeble no or a roaring one. A woman's consent has never been given due precedence and respect. It is time men and the society take a woman's no for a no 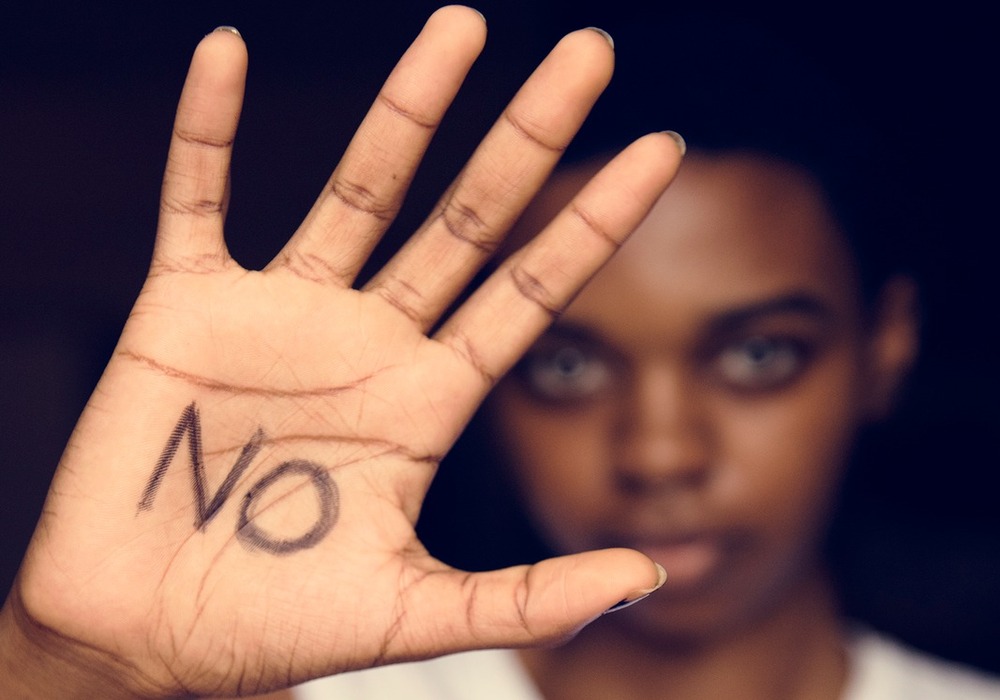 Rape culture is sadly a pervasive phenomenon in our country and rooted in patriarchal beliefs, power and control. Despite agonizing soul searching, public lament, media discourse and passing of new laws, alarming number of reported rape incidents in Pakistan continue to make uncomfortable headlines as women are not even spared in public places. The ensuing furor is justified and the outrage is understandable, arousing various emotions such as disbelief of ‘oh it happened again’, of anger, shame and blame shifting.Â  All one hears are muffled voices of scores of women irrespective of their faith, culture, skin color, profession and temperament as victims of sexual violence, in one form or another, at oneÂ  time or another. Our social environment allows sexual violence to be normalized and justified, fueled by persistent gender inequalities and attitudes about gender and sexuality.

We as a society need to address the root cause of this gender based abuse. We seem to overlook the attitude, mindset and ethos behind the enormity of these unmentionable crimes. The rape culture is allowed to continue when we buy into ideas of masculinity that see violence and dominance as ‘strong’ and ‘male’ whereas women and girls are less valued. The issue is exacerbated with insensitive remarks, the most commonly used being ‘boys will be boys’ or when we question the ‘modern women’ thinking it alright to move around unaccompanied at night. A rape does not occur because of any provocation or stimulation. A rape occurs to unleash an emotion of misplaced masculinity; of frustration; of a show of emasculated power; of dominating the weak; of ‘men can’.Â  We would never be able to address the problem if we continue with these excuses, pretexts, explanations and justifications. It all boils down to the subliminal training that boys are a superior gender. When parents consider it kosher for a boy to hit a female sibling; when lurid commentary on females is considered machoism; when a husband hitting his wife is him just being a man. Rape is also underpinned by victim blaming, an attitude that suggests a victim rather than the perpetrator bears responsibility for an assault. It is tragic during cases of sexual violence, discussing the victim’s sobriety, clothes and sexuality is irrelevant. It is normalized by objectifying women and calling them names. What a woman is wearing and where she was at a certain time is not an invitation to rape her.

It is in our hands to inspire the future feminists of our country.Â  We must challenge the gender stereotypes and violent ideals that children encounter in the media, on the streets and at school. Let our females know that their homeland is a safe space for them to live.Â  Affirm their choices and teach the importance of consent at a young age to the males. Concluding, we can explain ‘a no means a no’ simply as ‘leave me alone’. The stance that nothing other than ‘no’ needs to be said to convey a woman’s unwillingness to participate in any kind of sexual encounter. No means no!