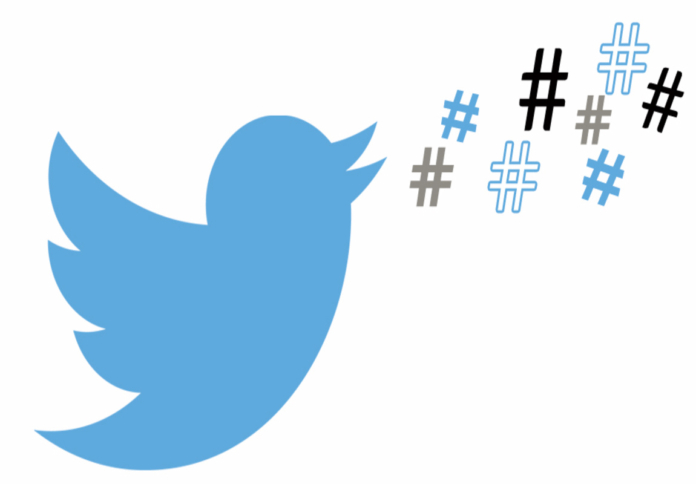 Twitter is losing most of its active users says internal research named “where did the Tweeters go?” obtained by Reuters.

According to the report, the platform is struggling to retain its most active users, who make up 90 percent of all tweets.

Though far less than 10% of Twitter’s monthly active users are “heavy tweeters,” still they generate 50 percent of the company’s worldwide revenue.

The term “Heavy tweeters” is referred to the people who log in to their accounts six to seven days a week.

The study also discovered a transition in interests among Twitter’s most active English-speaking users over the last two years, which could make the platform less appealing to advertisers.

As per the report, “cryptocurrency” and “not safe for work (NSFW)” content i.e. nudity and pornography, etc. is a much more popular topic among English users.

At the same time, users’ attention to news, sports, and entertainment is shrinking. Tweets about those topics, which have assisted Twitter to establish it as the world’s “digital town square,” is declining.

According to the study, Twitter was motivated to probe “disturbing” user trends and truly comprehend the decrease in the number of most active accounts. However, no specific conclusions were drawn about why such users are leaving the platform.

The report published on Wednesday also indicates that businessman Elon Musk was partially right when he suggested that “Twitter was dying.”