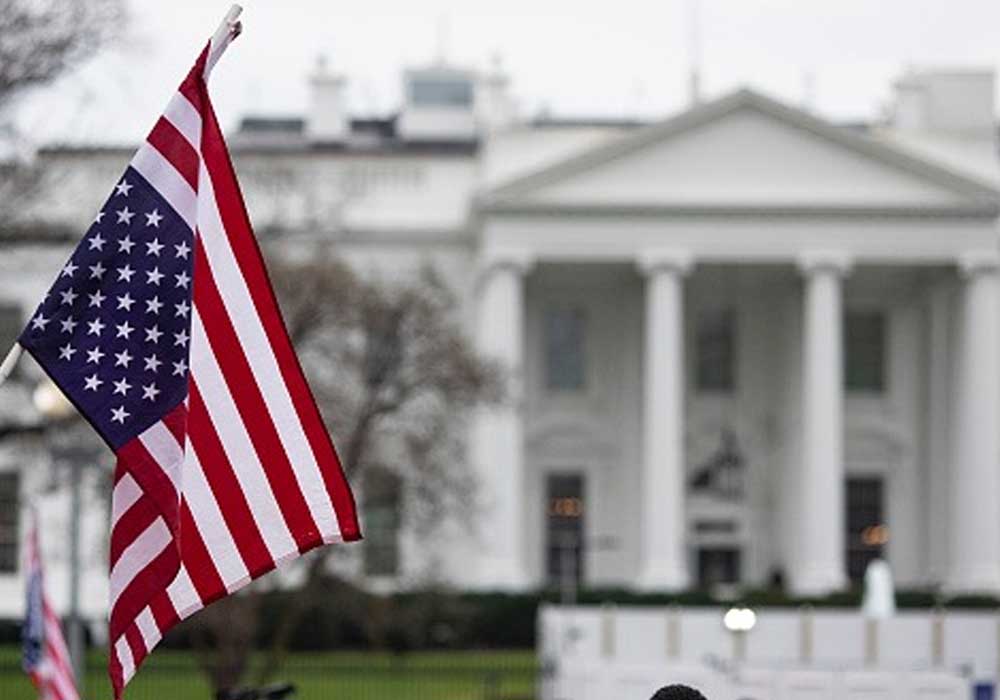 The white house called Trump’s statement an anathema to the soul of our nation.

US Deputy Press Secretary Andrew Bates on Twitter stated that The American Constitution is a sacred text that has ensured freedom and the rule of law in our wonderful nation for more than 200 years.

“The Constitution brings the American people together – regardless of party – and elected leaders swear to uphold it,” he added.

On Saturday, Trump urged the US Constitution to be repealed on his own social media platform “Truth Social” to reverse the 2020 election which he lost to President Joe Biden by more than 7 million votes.

The former president persisted make unfounded charges of widespread voting fraud, which got consistently refuted in court and even by his attorney general, William Barr.

“A Massive Fraud of this type and magnitude allows for the termination of all rules, regulations, and articles, even those found in the Constitution,” Trump said.

“Our great founders did not want, and would not condone False & Fraudulent Elections!” he added.

Trump’s appeal is getting criticized by not only opposition parties but his fellow republicans are also criticizing him for these remarks.