Who is using bulletproof vehicles? Details presented in Senate 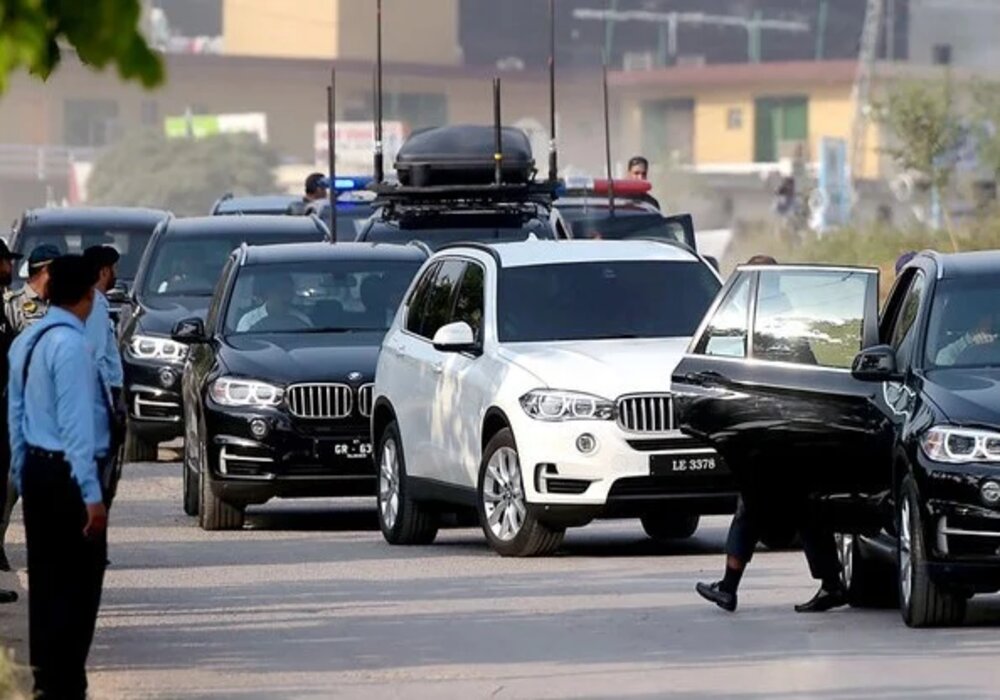 The Cabinet Division has presented the details of bulletproof and VIP vehicles used by senior officials with the approval of Prime Minister Shehbaz Sharif in the Senate.

In the written reply from the Cabinet Division to Senate, it was informed that 54 VIP bulletproof vehicles were also used to perform protocol duties with foreign delegations.

Details of repair of VIP and bulletproof vehicles and petrol expenses in the last two years were also presented in the Senate by the Cabinet Division. It was informed that Rs63.9 million was spent on the repair of VIP vehicles and Rs12.8 million in terms of fuel for the vehicles.