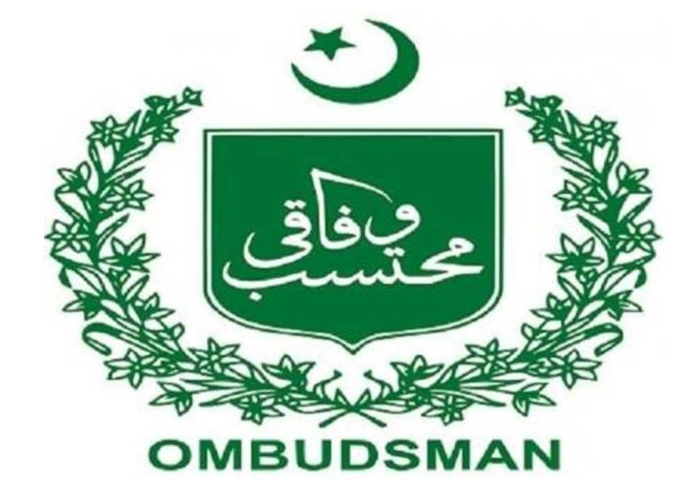 Despite rising complaints against different public sector organisations in the Ombudsmen offices, it emerged that the watchdogs too need oversight and accountability that is missing altogether.

A senior official of the Ombudsman Office disclosed that though appeals against the offices are heard by the Governor or President but there is no study to check the progress of the office by any independent entity. Today, while the day of the Ombudsman is being celebrated internationally, the need is to devise a mechanism to bring reforms in this ‘common man’s court’.

It should be noted that all these institutions work as watchdogs but there is no mechanism to check them and there is no watchdog to monitor their performance. In many western countries, including the US, there is a mechanism of public and parliamentary oversight of these institutions, which checks the performance of the ombudsmen in the light of feedback from the general public and complainants. But unfortunately, we do not have anything like this.

These institutions were established for a good purpose so that all those who cannot access the costly and complicated justice systems can come and get justice through them in the shortest possible time period. But since these institutions have been established, generally only retired officers or judges have been appointed here. Apart from that, they get many fellows to get appointed there.

When a consultant of the Ombudsman was reached in this regard, he said that there is a very basic need to bring reforms to this institution. He said that there is a need to amend the law to make these institutions more active so that maladministration is fully controlled. Parliament may also consider amending the relevant laws to make these ‘courts’ more assertive, he suggested.

Instead of appointing retired officers on ‘recommendations’, those who are capable, honest, diligent and hardworking should be posted here. In the recent past retired Inspector General of Punjab Police Mushtaq Sukhera was appointed as Federal Tax Ombudsman. It is said that he was politically obliged and had no knowledge of tax matters.

Although an ex-provincial ombudsman Javed Mehmood had extended the scope of his offices to the district level, there is a need for this institution to play its part at the Union Council (UV) level so that people’s problems can be resolved at their doorsteps. This should initially be only to the extent of hearing the appeals against the government institutions, later the representatives of the Ombudsman may go to the level of the UCs and listen to the problems of the people or collect the complaints and dispatch them to the district advisors.

Apart from this, there is a need to conduct a study of all these ombudsmen institutions to find out how much money it costs to decide a case in these institutions. The provincial ombudsman Azam Suleman has ordered his sub-offices to set up open courts at the tehsil level and provide maximum relief to the people. However, the Ombudsman’s dream to erase maladministration from the public sector is a long day’s journey into the night.

Naseer Ahmed, a senior advocate said that the Ombudsman is vested with the authority to enter and search any premises. The Ombudsman, he said, has the same powers, mutatis mutandis, as the Higher Courts have, to punish, to take suo moto or initiate contempt proceedings. Moreover, the Ombudsman should have another role of alternate dispute resolution to extensively play.