Who will safeguard retrieved lands worth Rs485 billion? 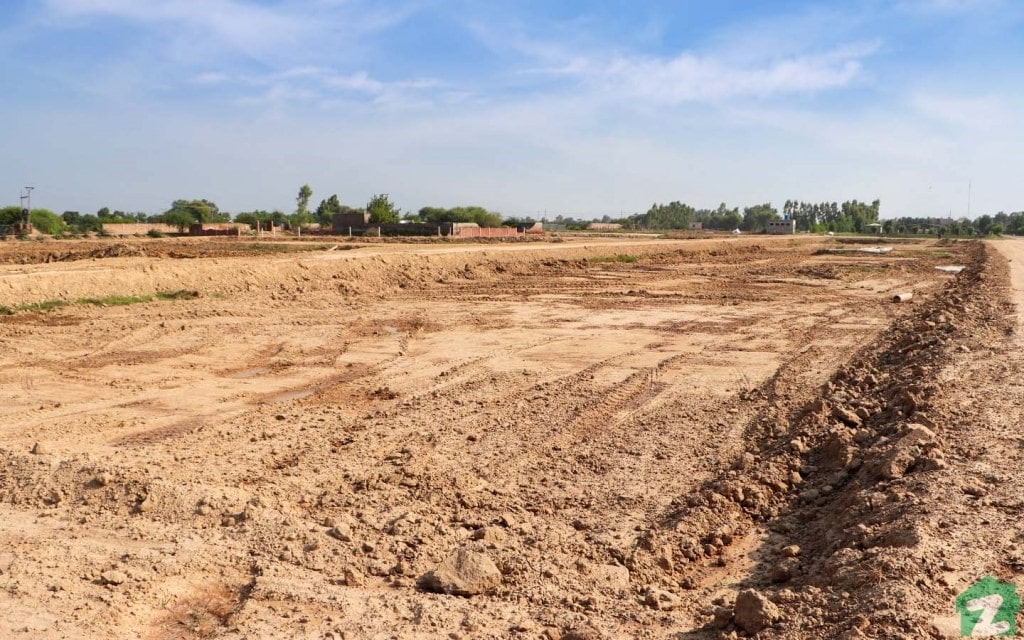 Senior Member Board of Revenue (SMBR) Babar Hayat Tarar, who retrieved state lands worth Rs485 billion from illegal occupants, was removed from the coveted office because of, as some officers allege, political apathy, Minute Mirror has learnt.

Reportedly, 191,911 acres of state land worth Rs485 billion had been retrieved in Punjab, which included over 4,200 acres of urban lands worth Rs67 billion and 187,666 acres of rural lands worth Rs420 billion. The SMBR had driven the historic move against all the big wigs of all major political parties – including the PTI, PMLN, PPP and others – officers claimed. A large number of ruling party activists had occupied the state lands illegally.

Sources in the Board of Revenue revealed that the senior officer received a call from the chief minister’s office to relinquish charge of the highest revenue office instantly.

Talking about reasons for this, he said a lot of political people of the ruling party had complained to the higher-ups that the senior member had retrieved state lands from them.

The sources further said that the SMBR didn’t surrender to the political pressure as well. He had designed an IT-based record keeping of the state lands to prevent the misuse of them afterwards.

He said that during the PTI government senior member Tarar had also issued directions to utilize the retrieved lands for hospitals, educational institutions and government offices only.

The anti-corruption establishment had also supported the cause of retrieval of state lands from land grabbers.

One reason for his instant removal was his intimacy with Punjab Governor Umer Sarfraz Cheema. Sources said that Tarar had also called on Cheema and briefed him about the institutional reforms in the Board of Revenue (BoR). Tarar said that revenue services and the revenue court management system were major reforms brought by the PTI government.

One-window registration and e-service centre at the district level, which the SMBR had claimed had been made easy, was a big success for the BOR. The process of mutation was also made easy and transparent. Under the revenue court management system (RCMS), matters of overseas Pakistanis relating to revenue issues have been streamlined and made time-bound. Moreover, they can be accessed anywhere online.

It is a matter of great concern to keep safe the retrieved lands from the land mafias. It is said that influential politicians themselves or their supporters had occupied state lands worth billions of rupees.

An officer of the Board of Revenue disclosed that the main reason for transferring and surrendering the services of an officer who worked diligently for the national cause was his unprecedented operation against mafias. Besides instructing the revenue academy on the pattern of civil servants he had also started price mutations at the doorstep of farmers. The Punjab Land Record Authority (PLRA) and its staff were not happy with this act of the Board of Revenue. His plan to revive the Patwar system that the PML-N government had abolished and replaced by the PLRA during his last tenure was also a reason for his unceremonious removal.

Tarar had an eye for the top administrative office of the chief secretary. He had expressed the same in some meetings as well. He claimed that his operation against the land mafias in Punjab was historic and he deserved the highest provincial administrative office. Tarar, a senior officer to incumbent Chief Secretary Kamran Ali Afzal, had often avoided attending meetings chaired by the latter. He had declared the BOR a separate secretariat equivalent to the main civil secretariat.