Why did you stop me? ATC judge suspends 2 NHMP officials 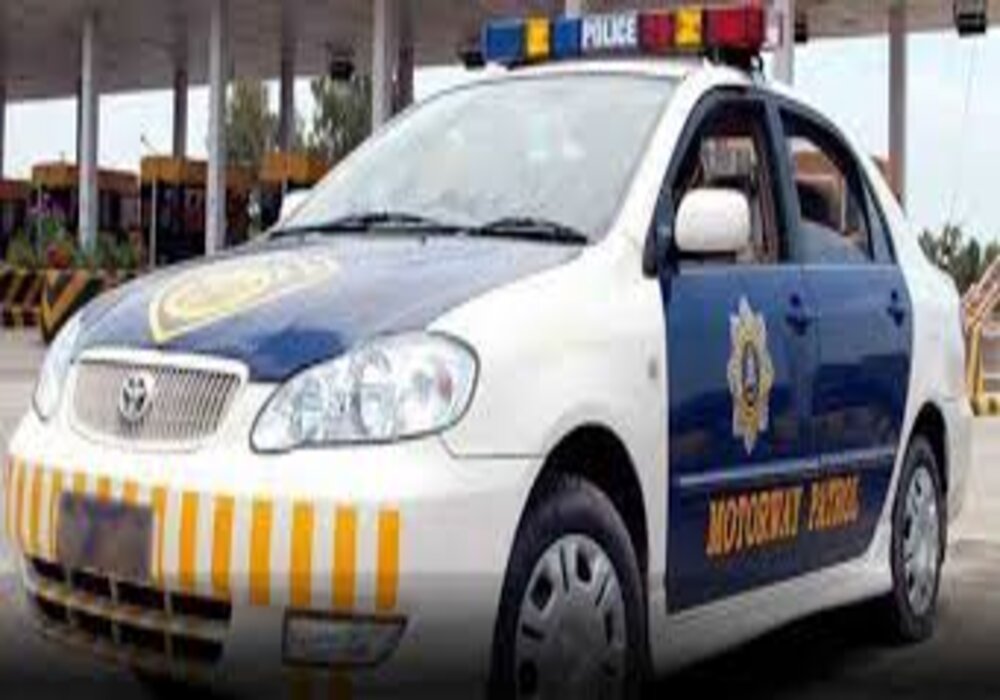 Two patrol policemen of the National Highway and Highway Police (NHMP) have been suspended for allegedly preventing a judge from an anti-terrorism court from using the Sialkot motorway that was closed due to fog.

According to media report fog had caused the Sialkot-Lahore expressway to be blocked to traffic three days ago.

Yesterday at 8:30 am the judge of the anti-terrorism court and his police team violently jumped the barrier and entered the highway, NHMP officials said. The name of the official wasn’t published upon request.

Two patrolling policemen named Shakir Ali and Haider Ali stopped the judge’s car at the second junction after getting a tip from the National Highway and Freeway Police Headquarters and warned it against forcefully accessing the motorway, he said.

The two cops could be seen attempting to stop the judge’s car and issue a challan in the viral footage that is going around social media.

He urged the Chief Justice of Pakistan to look into the matter and treat the two patrol policemen fairly.

However, the National Highway and Motorway Police did not reply.