Why does Abrar-ul-Haqâ€™s latest song sound a bit too familiar? 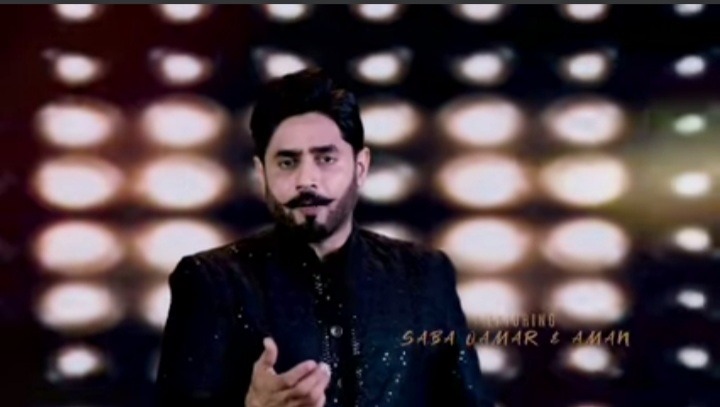 Singer Abrar-ul-Haq on October 20 shared the teaser of his much-awaited music video, but it didnâ€™t seem to sit right with a lot of listeners.

Majority of the people had been excited about the song because it had already been disclosed that Saba Qamar, who is very selective about her projects, has chosen to be a part of it. The heartthrob was there as expected, but the music and composition caused a stir, as it clearly seemed to be a copy of multiple songs.

A lot of commentators on Facebook said that the initial beat seems to be of the popular childrenâ€™s song, Baby Shark, ironically the one against which the singer himself made a statement about roughly two months ago. A few more seconds into the music videoâ€™s teaser, people once again came across nothing new, but a copy of the famous Indian song, Aj Kal Tere Mere Pyar Ke Charche. Some of the comments that poured in on FB right after the teaser was shared went like: 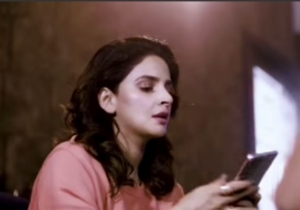 Other than these objections that the song has garnered even before its complete release, a few more addressed the content of the song. The song is titled Begum Shak Karti Hai and according to the singer, is dedicated to the â€œRun Mureedsâ€ out there, a derogatory term used in Pakistan to address husbands who readily accede to their wivesâ€™ demands. The teaser showed Saba Qamar snatching away her husbandâ€™s phone to check his messages and using a drone camera to record his movements, while the lyrics complemented the scenes by incorporating wording based on the husbandâ€™s rants against a skeptical wife.

While a few appreciated it, a lot of people were found rebuking the singer for not bothering to step out of his age-old style of presenting men as victims in his songs in a society that is already patriarchal. A few also went on to comment on his political party, Pakistan Tehreek-i-Insafâ€™s failure by telling him that in this unstable economic situation, PTI members should be focusing more on the country and less on sexist jokes pertaining to marriages. While one told the singer that his music is outdated, another asked him to stop reinforcing disgusting stereotypes through his music.

While this is what modern Pakistanis have to say on the mere release of the songâ€™s teaser, we are yet to see what happens when the complete music video is out.