Why Erdogan’s visit to Ukraine is important? 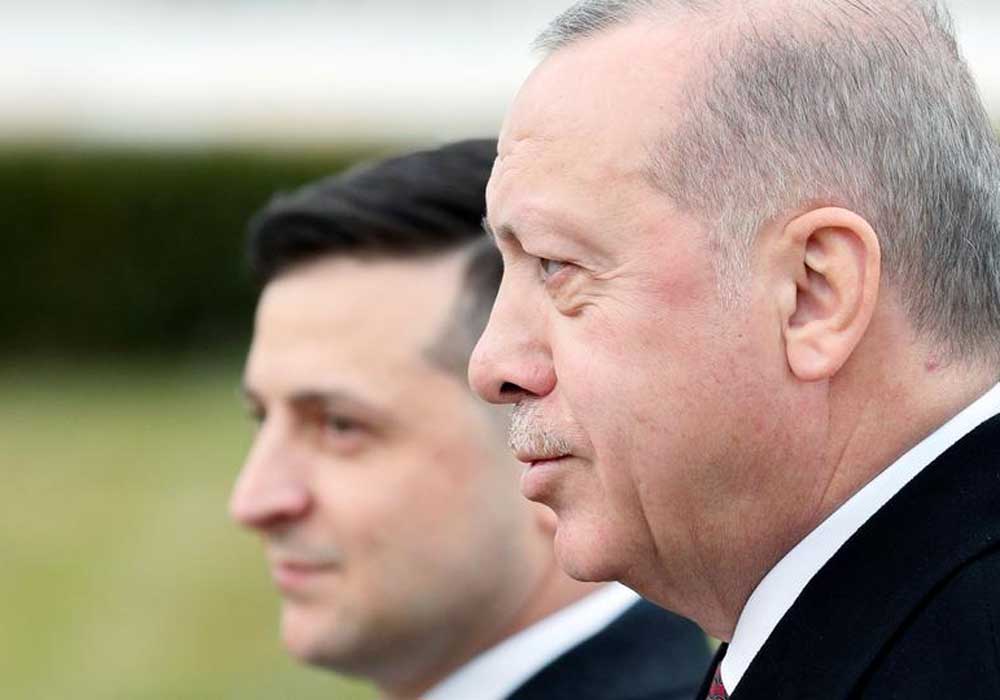 Turkish President Recep Tayyip Erdogan is trying to convince all sides to negotiate a complete ceasefire after Ankara played a crucial role in a grain deal between Ukraine and Russia.

On Thursday, President Erdogan will travel to Lyiv in a renewed diplomatic effort to defuse tensions that have contributed to global grain scarcity and inflation.

Turkey is emerging as a crucial mediator between Russia and Ukraine. A key agreement between the two neighbours on the millions of tons of grains trapped at Ukrainian ports was mediated by the Turkish leadership. Both parties have received frequent calls from Ankara for a comprehensive ceasefire.

According to a report in TRT World, Erdogan will meet with UN Secretary-General Antonio Guterres and Ukrainian President Volodymyr Zelenskyy in Lyiv in order to expand Turkey’s mediating efforts to resolve the conflict.

The efforts to expand the scope of a grain deal that Turkey mediated would be top of the agenda.

The process of grain export from Black Sea ports is observed by the Joint Coordination Center, which has offices in Istanbul and is staffed by representatives of Turkey, Ukraine, Russia, and the UN.

A military official, Kamal Alam said, “Erdogan’s visit comes at an opportune moment as Turkey emerges as a diplomatic winner from the current Ukraine crisis. Erdogan has deftly used his Russian leverage borne out of Syrian, Libyan, and the Azerbaijan-Armenian wars to deliver much-needed relief to Ukraine.”

Erdogan and Russian President Vladimir Putin spoke about the problems in Syria and Ukraine when they met on August 5 at the Russian Black Sea town of Sochi.