Why have you retained party Chairmanship after disqualification? ECP summons Imran 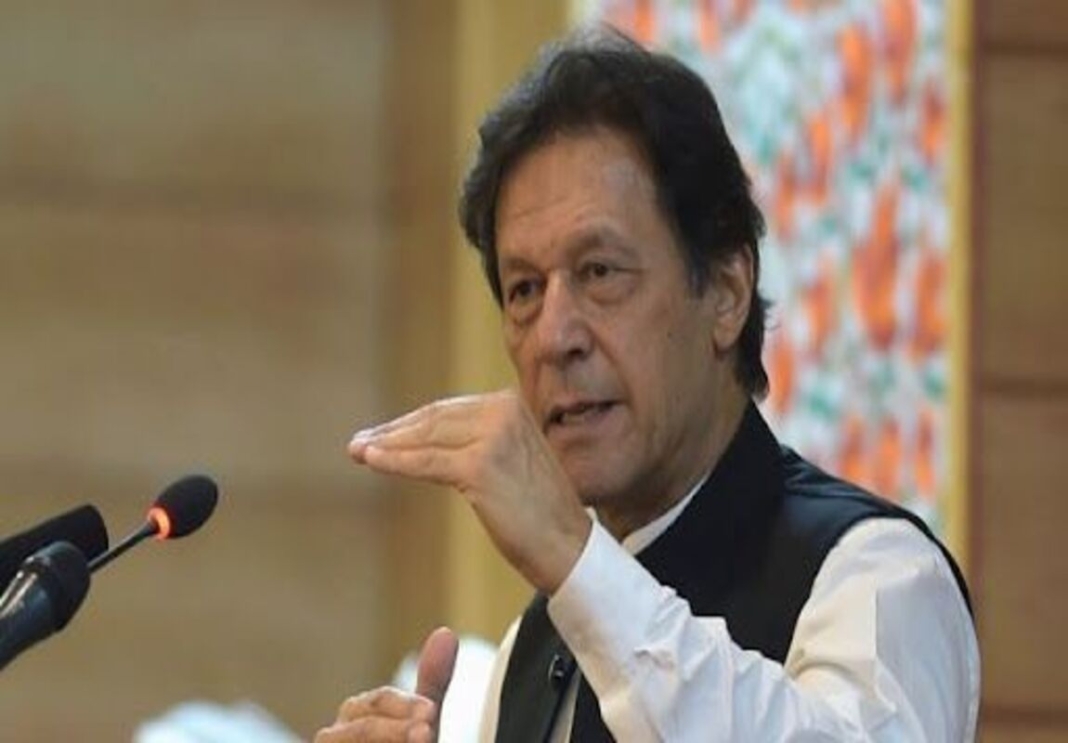 The Election Commission of Pakistan (ECP) has issued a summon notice to the former prime minister and Chairman of Pakistan Tehreek-e-Insaf (PTI) Imran Khan for retaining the chairmanship of the party despite his disqualification.

In the notice, Imran Khan has been summoned on January 11 at 10 am and it has been said that Imran Khan should appear in person or through lawyer.

In the notice issued by the ECP it has been said that despite the disqualification Imran Khan is the chairman of PTI asking him to appear before the ECP and explain.

It further stated that after Imran Khan was disqualified for hiding his assets in statements then how he could continue as the chairman of the party.

The notice said that the disqualified person could not remain the head of the party so Imran Khan should appear and explain.

Advertisement
Share
Facebook
Twitter
WhatsApp
Email
Print
Previous articleKarachi elections will not be delayed under any circumstances, CEC
Next articleMWM announces to give vote of confidence to Elahi