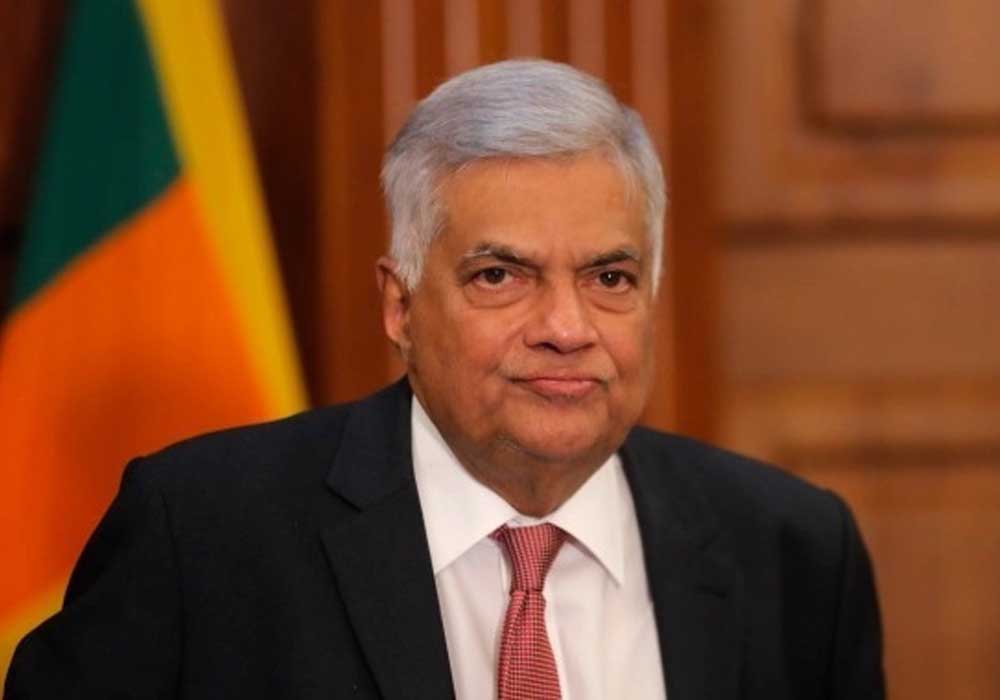 Ranil Wickremesinghe has been elected as the new president of Sri Lanka despite his unpopularity with the protestors.

Sri Lankan MPs have voted in favour of former prime minister and acting president Wickremesinghe as the eighth executive president under the constitution.

However, many Sri Lankans have already opposed Wickremesinghe as the new president. This could lead to more demonstrations by the already furious public after a severe shortage of fuel, food and medicines in the country.

Sri Lanka is desperately in need of an International Monetary Fund (IMF) bail-out package to carry on its imports including fuel, food items and medicines.