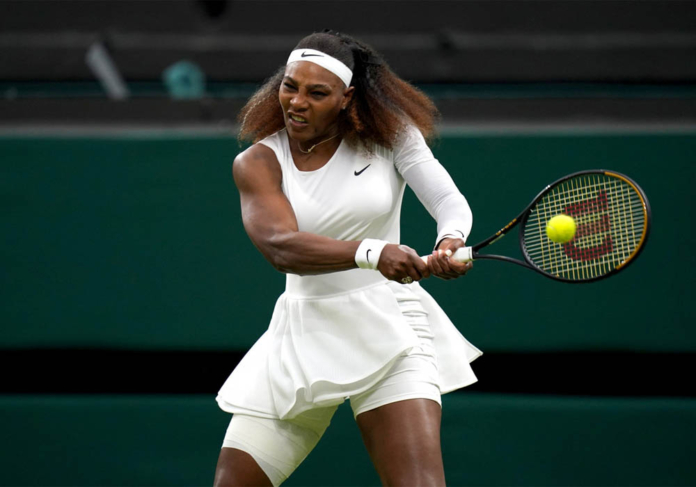 Serena Williams, an indomitable force for the best part of two decades, launches her latest bid for a record-equalling 24th Grand Slam at Wimbledon next week as the tournament’s biggest question mark after ending a year-long absence from competition.

Williams played doubles at the Eastbourne International with Tunisian Ons Jabeur this week but the former world number one has not featured in a competitive singles match since limping out of last year’s first round at the grasscourt major through injury.

Her return at Wimbledon, where she has won seven singles titles, has left even the sport’s foremost experts stumped on what fans can expect when she takes the court. “She could lose first round or win the tournament,” seven-times major winner and ESPN analyst John McEnroe declared. The 40-year-old dropped to 1,208th in the rankings following her tearful departure from the All England Club a year ago, taking time to recover from a hamstring injury, and needed a wildcard entry for the tournament. Williams told reporters earlier this week she was taking her return “one day at a time” and “absolutely” had moments of doubt about competing again.

“I love tennis and I love playing, or else I wouldn’t be out here, right?” she said. Williams and Jabeur came from a set down to win their Eastbourne women’s doubles opener and followed that with a straight sets victory in the quarters on Wednesday before the Tunisian got injured and they had to withdraw. Williams has been on the hunt for an elusive 24th Grand Slam singles title, which would put her level with record-holder Margaret Court, since the American last hoisted a major trophy at the Australian Open in 2017. She has come tantalizingly close to achieving that feat, featuring in four Grand Slam finals since she gave birth to daughter Olympia in 2017. But jumping back into competition after a year away is a Herculean task – even for tennis’s toughest competitor.

“When you don’t play for a long time … it takes a while for your tennis instincts and your tennis IQ to come back,” 18-time Grand Slam winner and ESPN analyst Chris Evert told reporters. 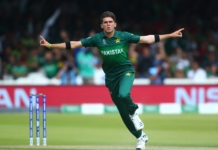