Will discuss unions before deciding to close market: CM Murad 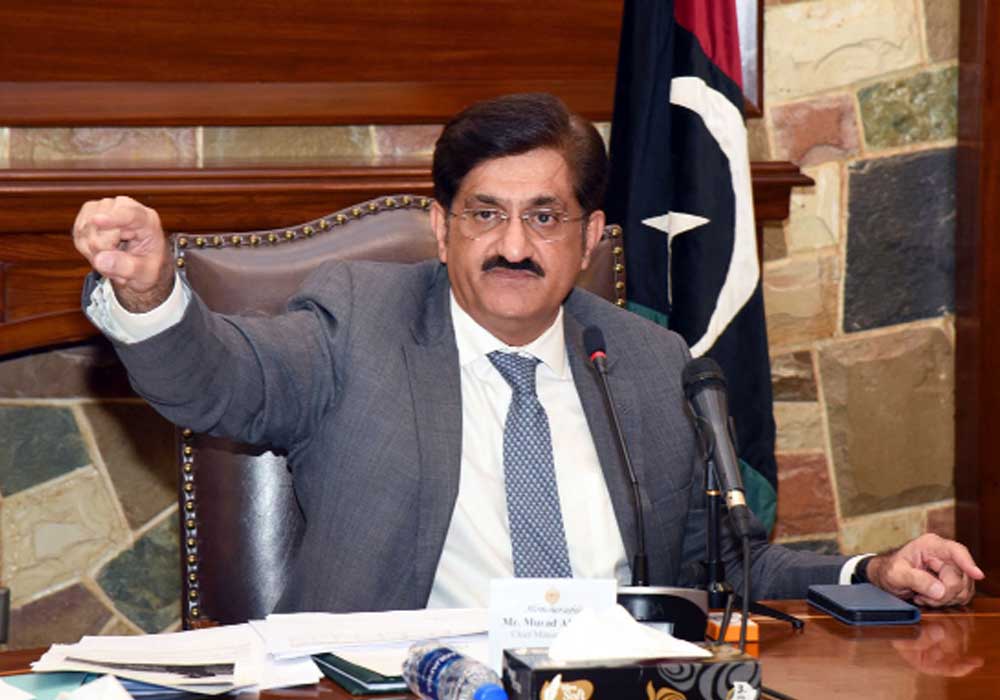 Chief Minister Sindh Murad Ali Shah said that he will consult with market associations and marriage halls before deciding to close the market early.

The federal government presented its energy-saving strategy on Tuesday, which calls for closing all stores and eateries at 8 p.m. and allowing employees in all government offices to work from home one day per week.

The delegation also included the Minister of Defense along with State Minister Musaddiq Malik and Ministers of Housing and Works Abdul Wasay.

The minister also advised changing the office hours from 9 am to 5 pm to 8 am to 4 pm to take advantage of the sunlight.

CM Sindh said that although they had been advised to close restaurants at 10 o’clock, they may change their minds after speaking with the restaurant union.

The CM recommended that he and the prime minister interact with all stakeholders individually and come to an agreement to enforce energy-saving policies and lessen the country’s economic pressures.