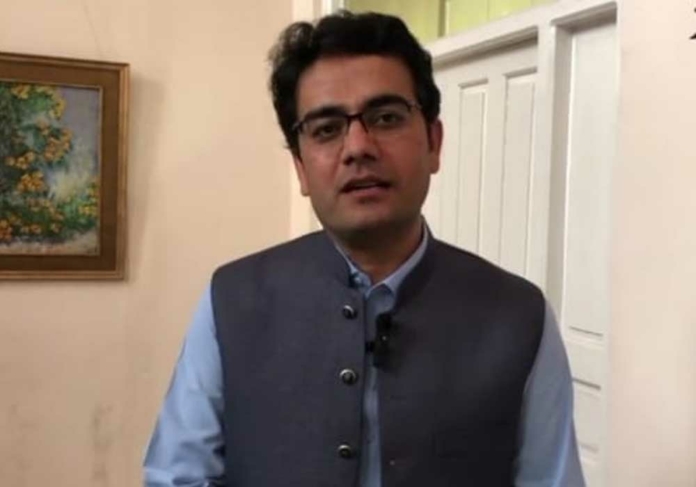 Khyber Pakhtunkhwa Minister for Higher Education and Pakistan Tehreek-e-Insaf leader Kamran Bangash while talking with Urdu News stated that we will go to Islamabad with licensed weapons to participate in the long march.

He added that we are taking weapons for our protection in case of a crackdown by the government.

He continued, “All preparations for the first four days of Azadi March have been completed.”

He also warned the government not to act as they did on May 25th, or they will be at a loss.

According to Provincial Minister Kamran Bangash, a large number of workers from the Peshawar Division have registered for the long march.

He claims that in the first phase, each minister and MPA will join two thousand workers with them. Those workers will stay in Islamabad for four days, after which they will be replaced by new workers. ‘

“Under this strategy, our workers will be able to rest and participate in the march refreshed,” he said.

He also stated that separate teams have been formed to clear obstacles on the front lines.
“We will finalise our plans for a four-day stay and food when we arrive in Islamabad; if we need to stay longer, we will prepare accordingly,” Bangash stated.

He also added that PTI leadership will be there to support Imran Khan.