Will Imran put everything at stake for politics, asks IHC CJ 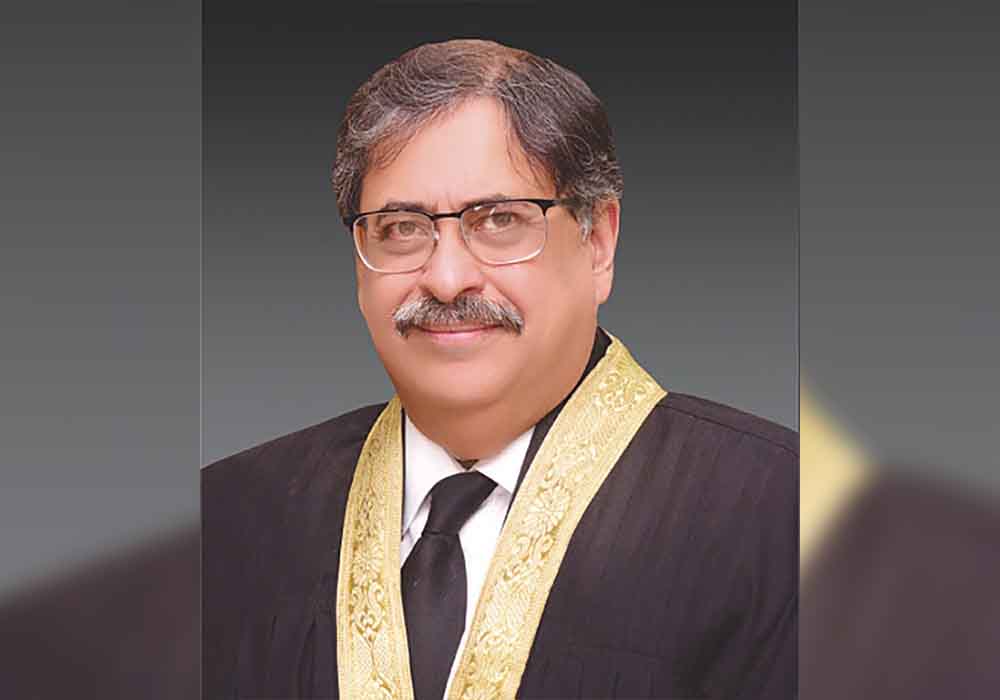 While hearing the case regarding ban by Pakistan Electronic Media Regulatory Authority (PEMRA) on live speeches of the PTI chairman, IHC CJ questioned if Imran Khan wanted to hurt the morale of the armed forces by delivering speeches against the military.

At the last hearing, the order had been suspended till September 5 whilst observing that PEMRA did not have the authority to issue such orders.

Imran Khan’s lawyer Barrister Ali Zafar and a representative of PEMRA were present during the proceedings. The court wrapped up the case after hearing both sides.

PEMRA had banned live speeches of Imran Khan on August 21 after PTI Chairman had threatened state institutions and police officers with consequences. Imran Khan is also facing a contempt of the court case for threatening Additional District and Sessions Judge Zeba Chaudhry while addressing a rally in Islamabad.

During today’s hearing, PEMRA’s lawyer informed the IHC that a show cause notice was issued to delay the live speeches, upon which the court questioned as why was it not ensured that the rule of delaying live speeches was followed.

CJ Minallah said that irresponsible statements are issued by several responsible persons and the court would not interfere as the law should be followed.

The court asked Imran’s lawyer if he had heard the speech in Faisalabad on Sunday saying that the government was delaying elections to appoint army chief of its choice. He asked whether political leaders deliver such speeches and would everything be put at stake just for “game of thrones”?

The CJ IHC also noted that armed forces lay their lives for the nation. He said, “Hold yourself accountable for your actions. You [Khan] want to issue statements as per your wishes and don’t want the regulator to do its job?”

He questioned whether by giving anti-army statements, Imran wanted to hurt the morale of the army.

The court asked PEMRA to regulate Khan’s speeches and wrapped up the case.