Will need substantial support from our partners for next several years, says Bilawal 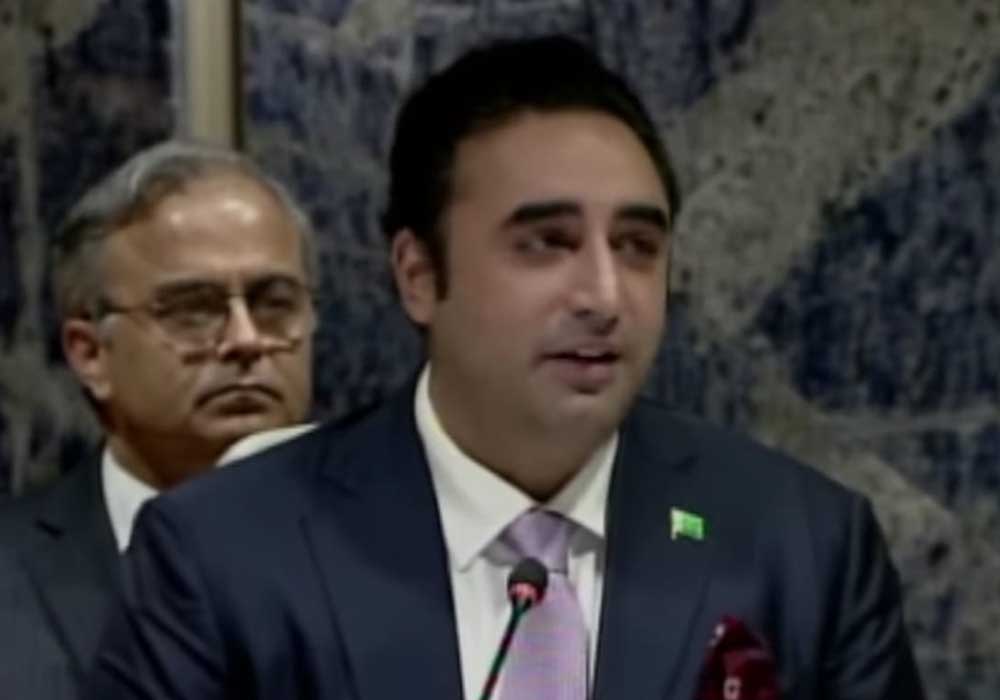 Foreign Minister Bilawal Bhutto Zardari while addressing the inaugural ceremony said that Pakistan will need substantial support from our partners for the next several years.

Foreign Minister started his speech by saying, “I welcome the participants of the conference.”

Bilawal Bhutto Zardari emphasized that there was a devastating flood in Pakistan last year; more than 33 million people were impacted by the floods in Pakistan, which left a massive amount of destruction in their wake.

He said that even after five months of floods, many areas are still inundated; reconstruction measures are going on in flood-affected areas.

He further added that the construction of resilient infrastructure in flood-affected areas is the top priority.