Will not destabilize government in difficult circumstances, says Mustafa Kamal 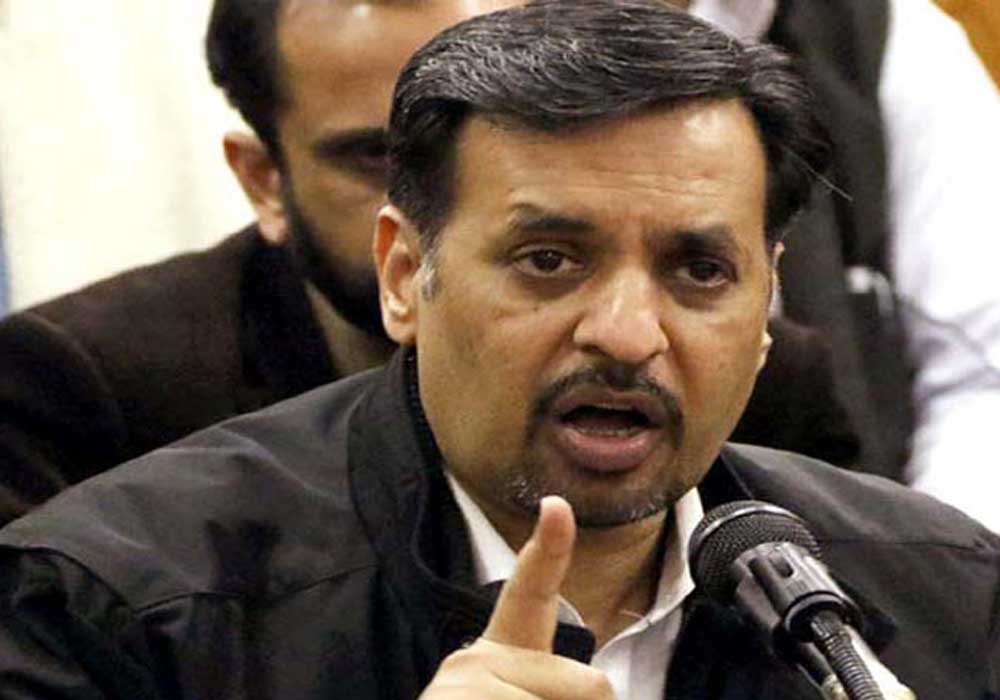 Muttahida Qaumi Movement-Pakistan (MQM-P) leader Mustafa Kamal has said that leaving the government in difficult circumstances would have satisfied us but would have been disastrous for the country.

In a statement, Mustafa Kamal said, “We realized that Pakistan is going through a difficult situation right now, there is a situation of deteriorating economic conditions, inflation, and inflation in the country.”

Regarding the vote of no motion against PM, Mustafa Kamal said that we will not destabilize the government, we have won a big victory on the issue of limitation of constituencies and we will go to the people and the Supreme Court in this matter.

He further said that it is too early to talk about Shahbaz Sharif’s trust vote and that he will not take any decision to destabilize the country even if it’s a PM trust vote.

The MQM leader said that the support we had to get from the federal and provincial has come, the provincial government accepted the mistake of limiting constituencies and there was no point in becoming such a mayor without new constituencies.