Will not talk about army or judiciary, says Sheikh Rasheed 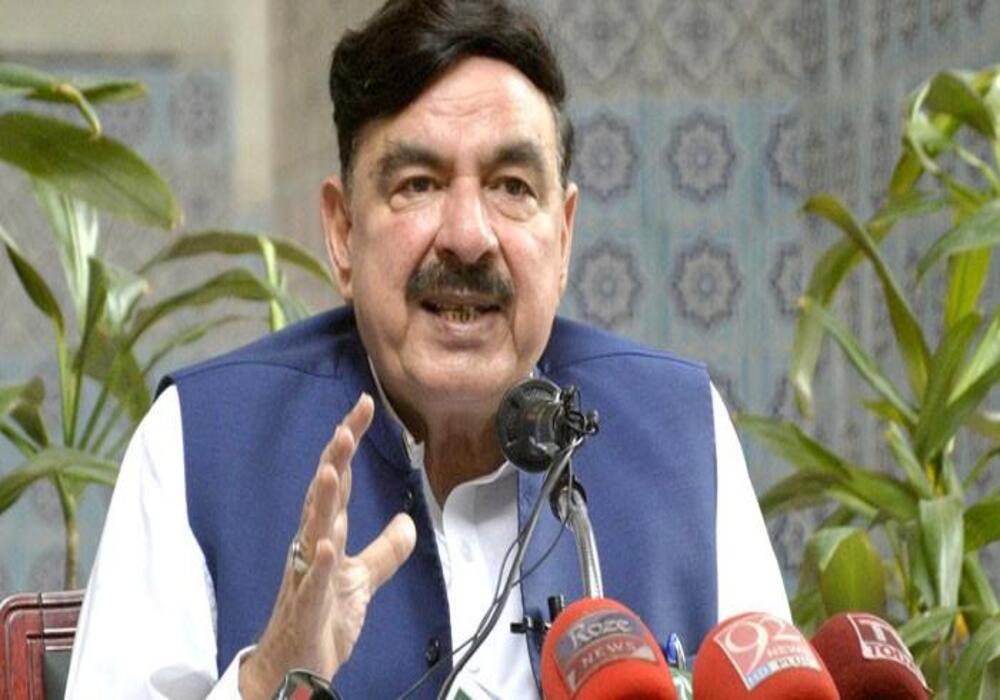 Sheikh Rasheed while talking to the media in Rawalpindi stated that he will not say anything about the army or judiciary.

He further added, “I am a politician and will only talk about politics.”

Regarding Khan’s audio leaks he said, “Whether they release one audio of khan or 1000, it doesn’t matter.”

Sheikh also added that the state is in a disturbing situation and the only solution to it is clean elections.

Sheikh Rasheed also urged that if he had to go to the national assembly for the second time to resign, he will.

Sheikh Rasheed called the government “Jummah janj” and said that Ishaq dar is claiming that he will take care of the economic situation whereas Miftah Ismail said the fleets have sunk.

He further said there are problems everywhere, the governor has problems with the speaker, and there are issues in the petroleum and foreign affairs ministries.

He said that in these situations people are looking at the judiciary otherwise there is a risk of civil war in this country.

Regarding Chaudhry Shujaat and Pervez Elahi, he refrained from commenting on anything.