‘Will of the Tories’: Boris Johnson resigns

A total of 53 people have resigned till now, with four cabinet members in just two days 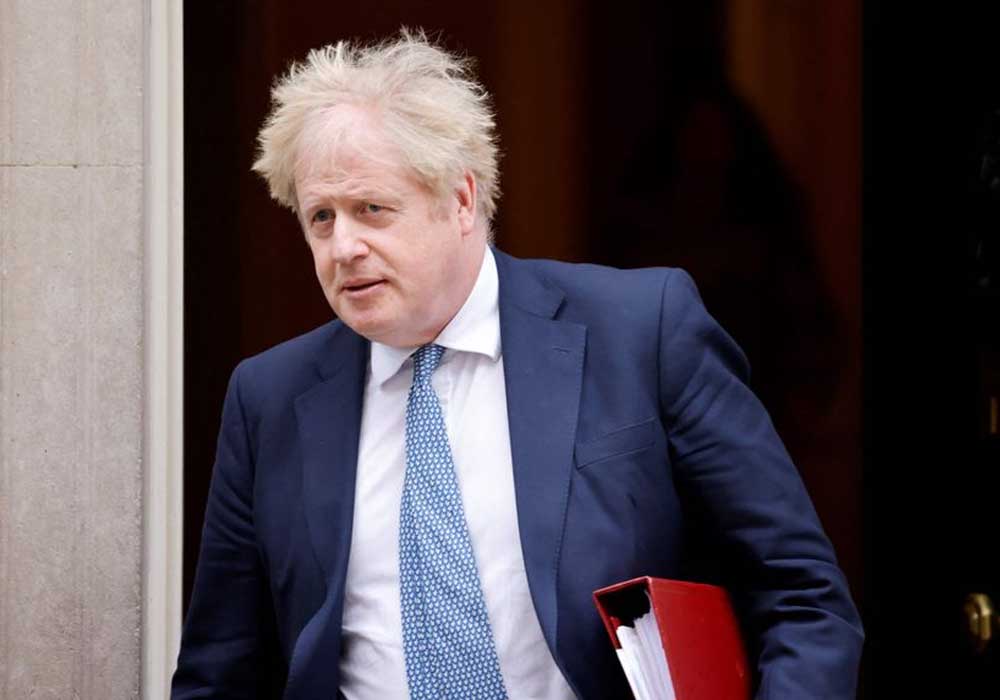 British Prime Minister Boris Johnson has resigned as the prime minister, saying that it was the will of the Conservative Party that there should be a new leader.

The British prime minister has said that he would continue to serve at his position until a new leader was chosen.

The announcement follows the resignation of more than 50 lawmakers in the recent days.

In a public address outside 10 Downing Street, Johnson said that he was sad for giving up the best job in the world and no one was remotely indispensable in politics; adding that he would keep serving until a new leader was in place.

The British premier said that even though his party had a vast mandate, he failed to persuade them.

He added that until his replacement was found, the public’s interest would be served.

He further praised the public for the immense privilege, adding that it was eccentric to change governments when they were delivering so much, but no one was indispensable in politics.

Earlier today, it was reported that Johnson was to resign as Conservative Party leader today but was hopeful of staying on as the prime minister till autumn.

BBC’s political editor Chris Mason had said that Johnson would resign as Conservative Party leader but he would remain the prime minister till the end of autumn; after which the new party leader would be selected in the summer.

10 Downing Street’s spokesperson has said, “The Prime Minister would make a statement to the country today.”

According to BBC, by Thursday morning, a total of 53 people had resigned, including four cabinet members in just two days.

Johnson has been under severe criticism. Nadhim Zahawi, recently appointed chancellor had tweeted that the situation would get worse for Johnson, the Conservative Party and the country, demanding the PM to resign by doing the right thing.

On the other hand, ministers of Security, Courts, Technology, Education, Finance, Northern Ireland and Science have left their jobs.

Northern Ireland Secretary Brandon Lewis, following his resignation, had said that the government required honesty, integrity and mutual respect. He said that it had gone past the point of no return.

Suella Braverman, still in cabinet, has said that Johnson could not command the confidence of sufficient numbers as the facts were undeniable.

Security Minister Damian Hinds had suggested the change of leadership instead of resignations from dozens of colleagues.

According to David Frost, former Brexit minister, the game was over for Johnson.

Ernard Jenkin, a conservative lawmaker, has advised Boris Johnson to go with dignity instead of facing a situation like former United States president Donald Trump.