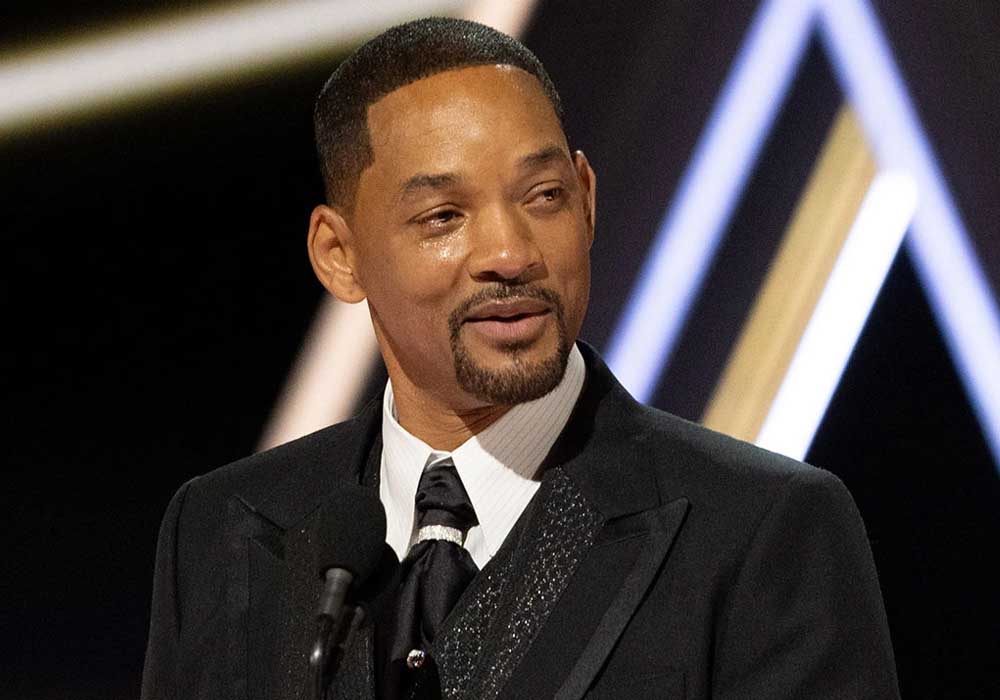 Will Smith decided to speak about his difficulties following his exclusion from the Oscars while talking to an American news outlet.

The actor lost his composure during this year’s awards show and proceeded to hit host and comedian Chris Rock on stage for making fun of his wife Jada Pinkett Smith’s health.

Amid everything, the actor is urging his followers to see his most recent movie, Emancipation, and support excellent art and filmmaking.

Will Smith pleaded with viewers not to hold his co-stars responsible for what he did at the Oscars.

He stated, “It certainly has been a difficult last few months.”

He continued, “I would just hope that these great artists who have collaborated on this project would not be penalized for a few horrific moments of indiscretion on my part.”

Will further said that “I think the job director Antoine Fuqua has done, and all of the artists involved with this film, I would hope that the importance of the tale and the relevance of Peter transcend above those feelings.”

The cinema release of Emancipation is scheduled for December 2.