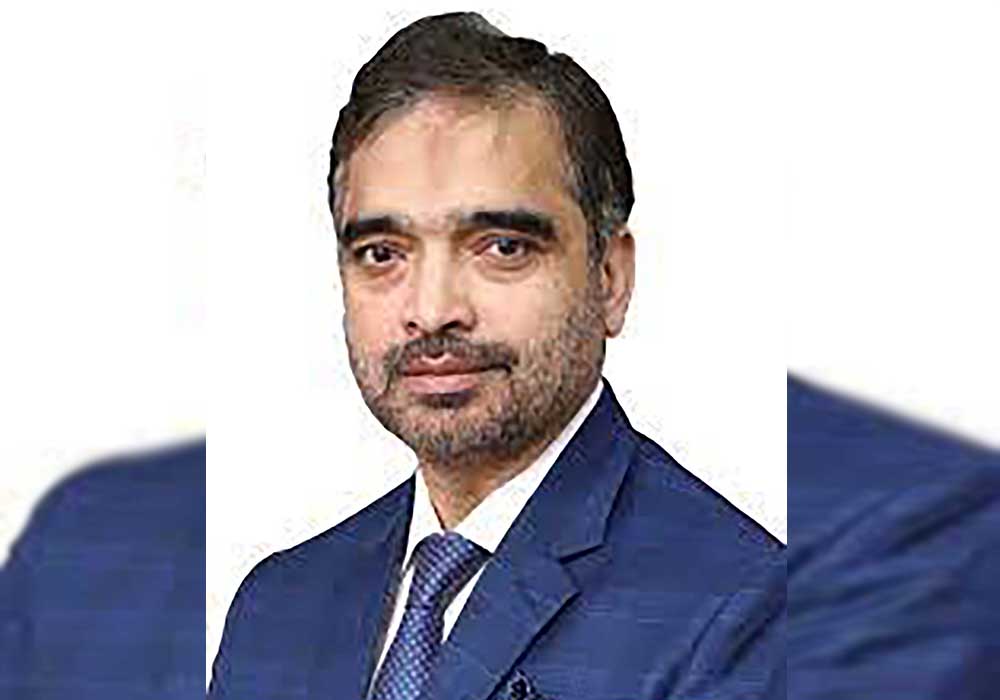 Complaining about the energy shortages, the Pakistan Industrial and Traders Association Front (PIAF) has asked the government to ensure a smooth supply of gas during winter to the industrial consumers, as the government lacks a policy in this regard, compelling the industry to go for closure.

PIAF Chairman Faheem ur Rehman Saigol, in a joint statement along with senior vice chairman Nasrullah Mughal and vice chairman Tahir Manzoor Chaudhary, said that there would be no gas in the coming winters, as indigenous gas reserves were depleting speedily and the country’s reliance on imported gas would be 100 per cent in few years.

Saigol warned that if the supply of gas to industries continued to disrupt, the process of industrial production would come to a standstill. In such a case, he added, the increase in imports will lead to a deteriorating balance of trade, which will pose a serious threat to the improving economy and will also reduce the local industrial production process.

The PIAF chairman said that to optimally use the scarce available natural gas resource, an exercise was initiated concerning assessing the usage of gas by captive power plants.

He was of the view that the prime minister has also repeatedly highlighted the importance of increasing exports, but in practice, the industries are suffering from the gas crisis.

He said that the economic indicators, the current state of affairs of the economy, trade deficit, as well as export volume was not satisfactory, as the government had no finance to subsidize the domestic industry, unable to supply gas at $3 per MMBtu against a current purchase of $40 per MMBtu.

Nasrullah Mughal said it was expected that in three to four years, the prices of LNG globally would come down and the government would be able to complete the proposed new LNG terminals.

In the oil and gas exploration, new companies were not showing interest due to the high-security cost and ongoing unstable political conditions in the country, he said. “The investors are waiting as they would not invest when a new general election will be held next year,” he said. He further said that the proposed import of gas from Russia or Iran was not possible due to sanctions.

PIAF vice chairman Tahir Manzoor Chaudhary said the gas loadshedding in Sindh was a result of gas distribution between industry and domestic. Unlike KP, where 80 per cent of gas was supplied to domestic consumers, he said, in Sindh, 60 per cent of gas was supplied to industries and the rest to domestic and other sectors. He said that storage of gas in the country was expensive and that facility was not available in developed countries; however, Germany and England started working on gas storage facilities under prevailing gas crises.

The PIAF chairman, demanding a smooth supply of gas to all industries without any discrimination, said that suspension of gas supply to industries would be detrimental to the national economy.

Over time, the gas stock has decreased due to natural depletion, whereas new natural gas discoveries have barely kept pace with the natural depletion and there has been no net increase in the availability of indigenous gas for the last many years, he said. Comparing gas production of last two years, depletion of about 9.5 per cent was witnessed, registering a reduction of at least 400mmcfd of gas in the system, he added.