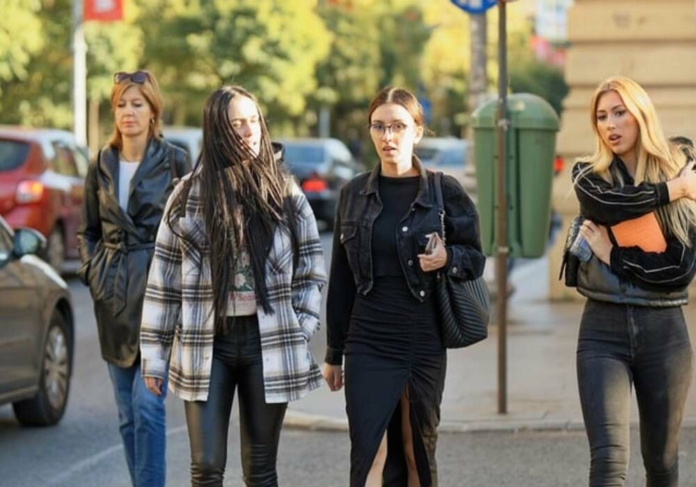 United Nations’ new report on Femicide has said that Women and girls are more at risk of getting killed at home.

As per the report, more than five women or girls are getting killed every hour by someone in their own homes in 2021.

According to the report, 45,000 women and girls were assassinated by intimate partners or other family members last year, making up 56% of the 81,000 people who were slain purposefully worldwide.

The report also showed that many women and girls do not feel safe at home.

UN Women Executive Director Sima Bahous stated that behind every femicide statistic is the story of an individual woman or girl who has failed. These deaths are preventable.

Executive Director of the UN Office on Drugs and Crimes, Ghada Waly stated, “To stop all forms of gender-related killings of women and girls, we need to count every victim, everywhere, and improve understanding of the risks and drivers of femicide so we can design better and more effective prevention and criminal justice responses.”

According to the report, Asia had the highest number of gender-related fatalities at 17,800 in 2021.

“In Africa, the threat to women and girls is high as well,” the report stated.