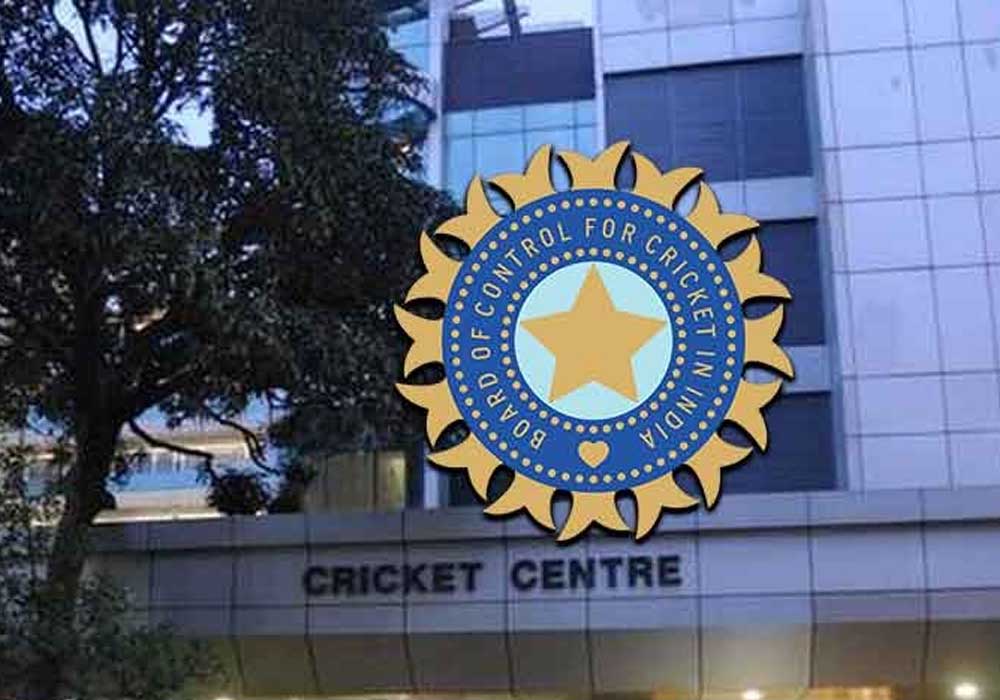 The Board of Control for Cricket in India (BCCI) said that to combat discrimination, women players will get the same match money as male cricketers.

On Thursday, BCCI Secretary Jay Shah announced this decision in a tweet, stating that “I’m pleased to announce BCCI’s first step towards tackling discrimination. We are implementing a pay equity policy for our contracted BCCI Women cricketers.”

Shah further said that, as we enter a new age of gender equality in cricket, the match fee for both men and women cricketers will be the same.

Indian women cricketers will now earn INR 15 lakhs in Test, INR 6 lakhs in ODI, and INR 3 lakhs in the T20I.

The statement was made in advance of the reported launch of a women’s edition of the very profitable Indian Premier League (IPL) Twenty20 competition the following year.

According to local Indian media reports from earlier this month, it is provisionally scheduled for March to fit between the start of the next men’s IPL season and the next T20 Women’s World Cup in South Africa.

Former India captain Mithali Raj praised the decision and said that “This is a historic move for women’s cricket in India.”