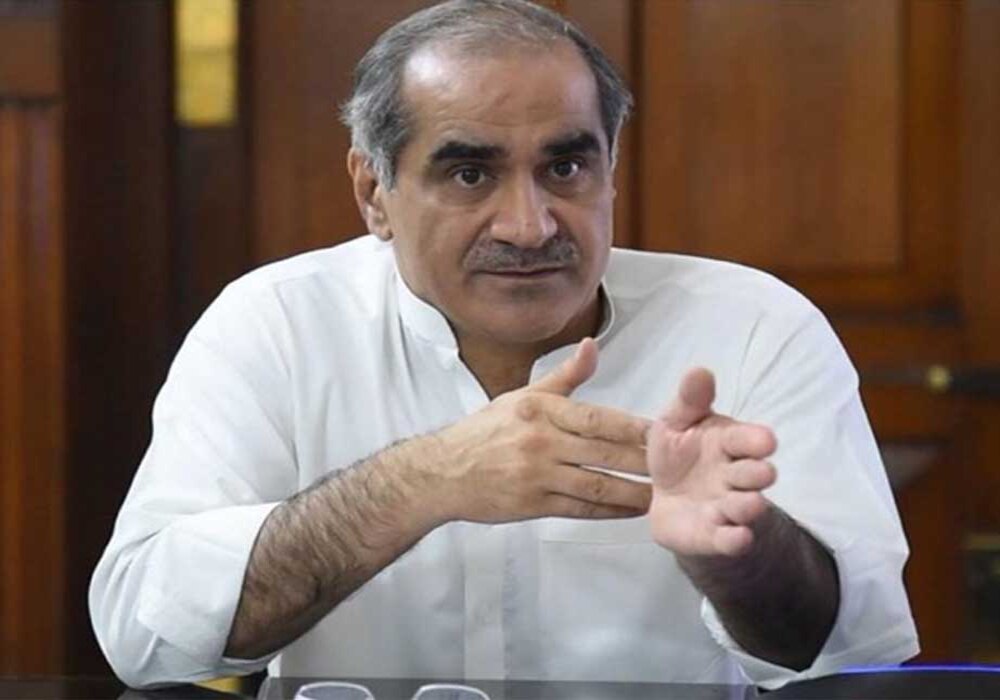 Federal Minister for Railways Khawaja Saad Raffiq has said that the railways is trying its best to restore the suspended railway services on damaged and flooded tracks in Sindh and in parts of Balochistan.

Speaking to media persons during his visit to Sukkur on Tuesday where he also inspected the railway track and Asia’s biggest platform, the federal minister said that the process of restoration of the service might take eight to 10 days. “We will resume service on Karachi to Sukkur and onward within a week or so but the process of rebuilding the collapsed bridges in certain areas of Balochistan will obviously take more time and money for compete restoration,” he said.

Saad said that all staffers, including engineers and technicians, had been taking part in the operation to put the damaged track back into operation so that they could operate the service as soon as possible. He said that tracks came under floodwaters in Naushahro Feroze, Shaheed Benazirabad, Jamshoro, Dadu, Larkana, Jacobabad and in Karachi districts after all areas were battered by record heavy downpours. He added that when he got the ministry after the ouster of Imran Khan-led PTI government in May this year, the department was facing deficit of Rs13 billion but he along with his team worked tirelessly to rerun it smoothly.

He said due to suspension of traffic flows in the main tracks from Sukkur to Karachi and towards Quetta after floods they had been facing the losses of Rs150 million every day. He said like other state institutions, Railways Department also suffered a lot due to misrule by insane PTI rulers and claimed that he had left the department with the huge benefit of Rs 54 billion. He said that they had relaunched the department like they had fine way back in 2013 when they assumed the power under the leadership of Nawaz Sharif.

The PML-N leader and Federal Minister said that they had put every sincere effort and restored the traffic from Sukkur towards Peshawar soon after rainwater receded. He said that the badly damaged ML-One track could only be repaired and out operation when Armed Forces and the provincial governments of Sindh and Balochistan would help them done it was spreading on thousands of the kilometers and in difficult locations. Saad Raffiq also announced Rs10,000 for each Porter a d gangman working in Sukkur and other stations where traffic flow remained suspended after worst floods.