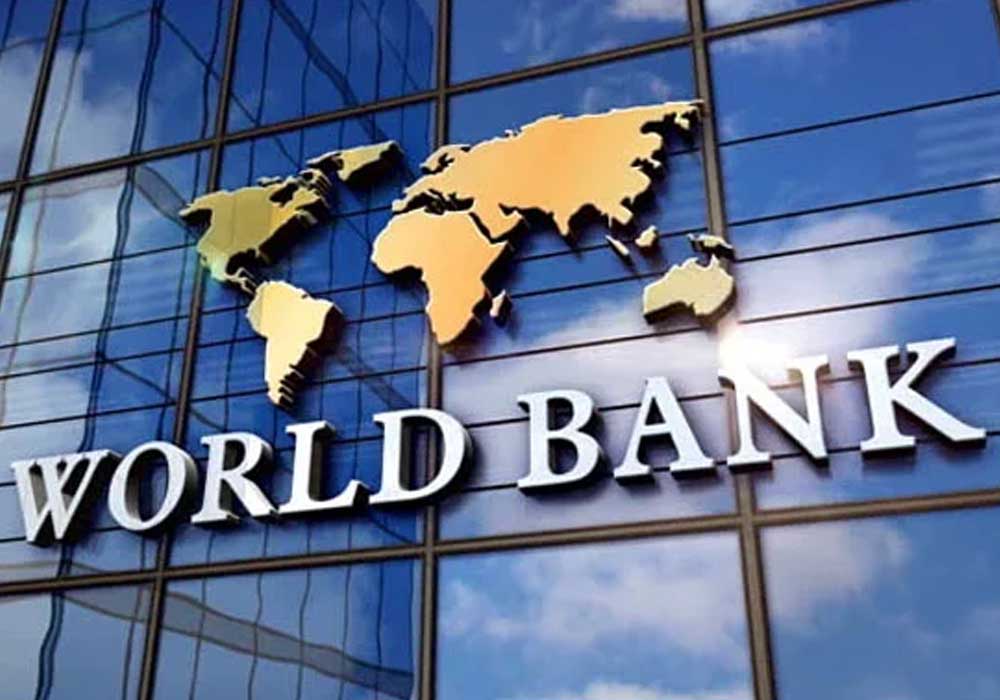 In light of soaring inflation, increasing interest rates and Russia’s invasion of Ukraine, the World Bank slashed its economic projection for 2023 and predicted that global growth will slip to “perilously near” to recession.

As nations confront rising prices and central banks concurrently raised interest rates to slow demand, deteriorating financial circumstances were predicted to occur amid continuous interruptions from the conflict in Ukraine.

According to the World Bank’s most recent Global Economic Prospects report, the prognosis indicated a “sharp, long-lasting decline,” with growth estimated at 1.7 percent or almost half the rate it expected in June.

Only the pandemic-induced recession of 2020 and the global financial crisis in 2009 are weaker rates recorded in over three decades.

Any new unfavourable event “may send the world economy into recession given the precarious economic conditions,” according to a Washington-based development lender.

These include unexpectedly high inflation, sharp rises in interest rates to control price increases or a revival of a pandemic.

Growth in advanced economies like the United States is anticipated to decrease in 2023 to 0.5 percent, which is 1.9 points less than what was predicted in June.

While dealing with major energy supply interruptions and price increases brought on by Russia’s invasion, the euro area is predicted to stagnate.

In part as a result of ongoing pandemic disruptions and the sluggish property market, China is expected to grow by 4.3 percent this year, which is 0.9 percentage points less than the previous prediction.

According to the bank, the situation is “especially dire for many of the poorest economies, where poverty reduction has already come to a grinding halt.”

President of the World Bank David Malpass cautioned that “emerging and developing nations are facing a multi-year era of lacklustre growth driven by huge debt loads and insufficient investment.”

Sub-Saharan Africa, which is home to 60% of the world’s extremely poor, is one of the worst-affected regions.

The World Bank predicted that its per capita income growth over the course of this year and the following year would average just 1.2 percent, “a rate that might lead poverty rates to climb, not reduce.”

Small states with a population of 1.5 million or fewer, which have been particularly heavily hit by the epidemic, were also highlighted as having difficulties in the study.

According to the bank, they frequently sustain losses from climate-related catastrophes “that average about 5% of GDP every year”.