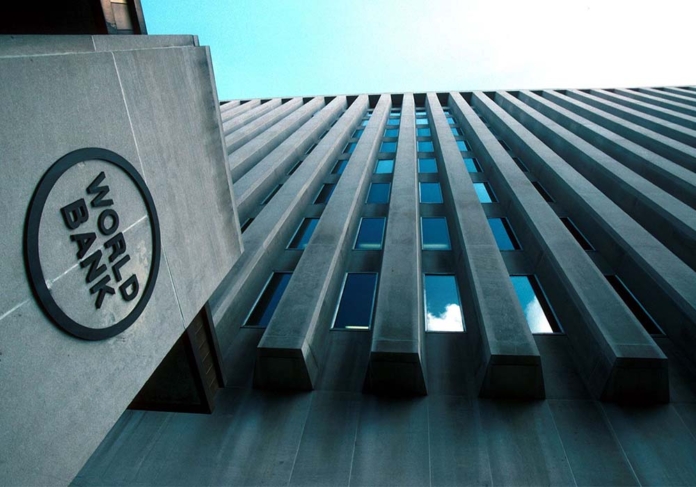 The World Bank has announced that $2 billion in funds that were intended for multi-sectoral projects in Pakistan would now be used to help the flood-affected regions of that nation.

He said, “We are deeply saddened by the loss of lives and livelihoods due to the devastating floods and we are working with the federal and provincial governments to provide immediate relief to those who are most affected.”

Raiser underlined that Pakistan was one of the top 10 nations in the world in terms of climate change impact.

He mentioned that the basis for long-term recovery from this year’s flood tragedy will be laid by the government’s continued focus on the effective execution of ongoing investments in areas including girls’ and boys’ learning, health, decreased stunting, social protection, and climate resilience.