World leaders offer their help to Pakistan at Geneva Summit 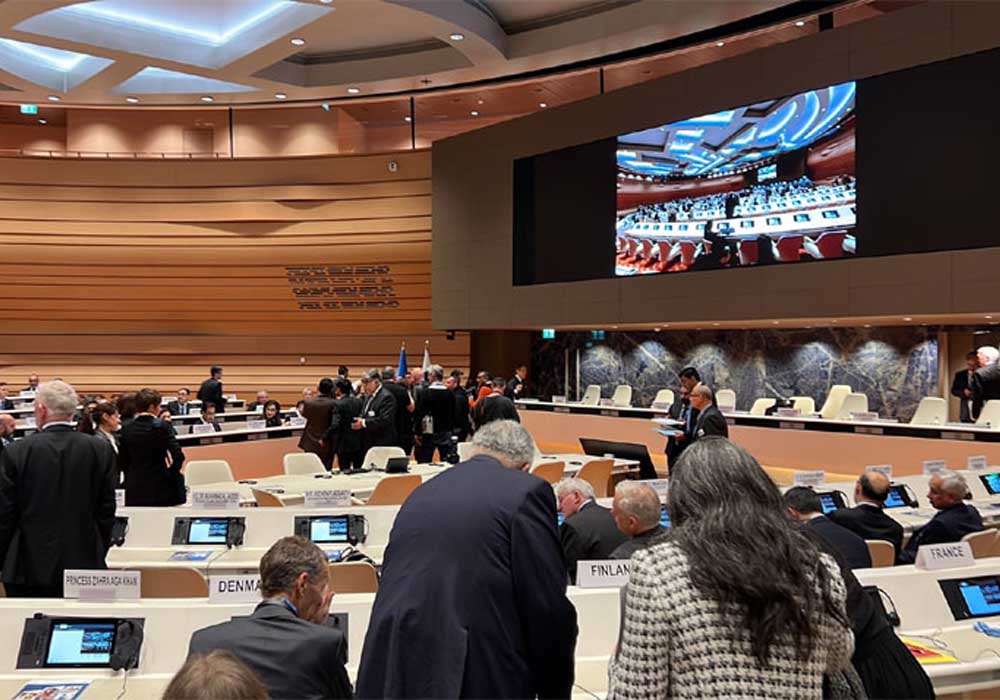 In his speech, the secretary-general of the United Nations Antonio Guterres appealed to the international community to assist Pakistan in dealing with the catastrophe brought on by catastrophic floods, stating that significant expenditures are required for the country’s reconstruction, which is anticipated to cost more than $16 billion.

“We must match the heroic response of the people of Pakistan with our efforts and massive investments to strengthen their communities for the future,” Antonio while opening the event said.

President Erdogan in the video message thanked Shehbaz and UN General Secretary Antonio Guterres for inviting him to the Geneva Climate-based Pakistan conference.

President Erdogan prayed for God’s mercy on those who lost their lives, for their loved ones to have patience, and for those who were hurt to heal quickly.

He also added that Turkey has always helped its Pakistani brother in times of need.

Erdogan further added that following the flood tragedies, our interior and environment ministers traveled to Pakistan alongside TOKI and AFAD leaders to inspect the situation. Our delegation conducted disaster-area investigations and collected data from Pakistani officials.

“However, it is obvious that more joint work is needed in the face of the devastating effects of the climate crisis. The disaster that hit the world has once again revealed the destructive effects of climate change. Turkey fulfills its responsibilities in contributing to this global struggle. The climate-resilient rebuilding of all regions at risk of injury will prevent new sufferings,” the Turkish President said.

President Erdogan stated that Turkey is prepared to contribute as much as is required to the restoration effort by attending to the immediate needs of Pakistan’s disaster victims.

The president of France Emmanuel Macron during his speech also stated that Paris is prepared to assist Pakistan in its discussions with financial institutions as the nation deals with significant losses from recent floods.

“France will bring a new contribution of $10 million for Pakistan aid support,” he added.

“Despite the help of Norway and other state’s immediate response, the needs remain enormous,” Jonas said.

He further added that Norway will keep giving direct support to Pakistan and will help those whose life has been devastated by climate change.
European Commission President Ursula von der Leyen stated that 2022 was a difficult year for the world.

“EU was the first to help Pakistan but the scale of devastation is enormous,” she added.

She also offered 500 million euros in support of Pakistan to reconstruction.

She further added that the EU is stepping up with humanitarian aid with additional 10 million euros to help Pakistan.

Switzerland’s President said that Switzerland stood shoulder to shoulder with Pakistan and said that today Pakistan needs help but tomorrow it can be you or us.

The UK also extended its support to Pakistan and announced 9 Million British Pounds for flood recovery.

The President of the Islamic Development Bank also made a big announcement for Pakistan during the ongoing conference on the reconstruction and rehabilitation of flood-affected areas in Pakistan in Geneva.

In addition, the World Bank also announced the completion of development projects worth $ 2 billion in the affected areas.