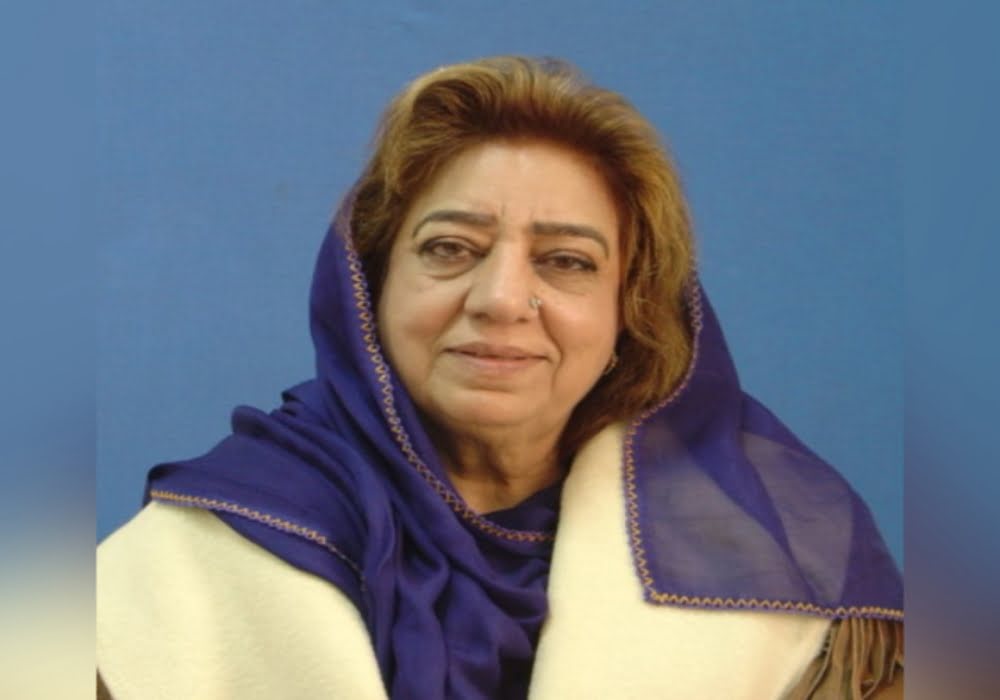 Writer Bushra Rahman has passed away on February 7, 2021. The news was disclosed by the admin of her Facebook page.

Bushra Rahman has been a famous figure when it comes to Urdu literature, particularly in the area of novel writing. A lot of her novels have been turned into drama serials for Pakistani television, the most popular one being â€˜Bandhanâ€™ which was based on two of her novels, â€˜Lagganâ€™ and â€˜But Shikanâ€™. â€˜Bandhanâ€™ went on to become one of the most popular drama serials of the 90s, also resulting in Nadia Khan winning the award for the best female actor. 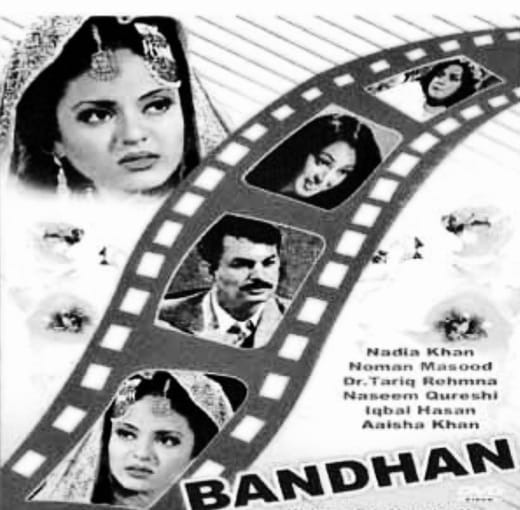 For television, the work was dramatized by Mansha Yaad. But it was Bushra Rahman who was the real creator of the story and to whom the credit goes for giving a timeless classic to the Pakistani drama industry.

Bushra Rahman, besides being a writer, also served as the member of Pakistanâ€™s National Assembly from year 2002 to year 2013.

The writer had not been keeping well and was being observed reading out her short stories from the comfort of her home and presenting them before her fans through Facebook videos on a page called â€˜Afsanah Admi Haiâ€™. It was on the same page that her death was announced.