Popular show enticed viewers across borders, and its popularity was a new phenomenon in contemporary television drama history 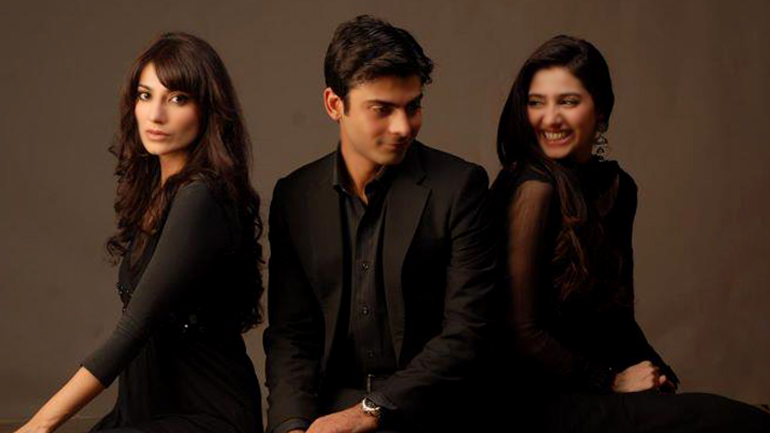 Pakistani drama serial â€œHumsafarâ€ hit television screens in the year 2011 and gained unparalleled success. Despite dealing with a clichÃ©d topic, the serial garnered a lot of appreciation back then for the good directorial work that went into its making, resulting in the inclusion of lovable names like Fawad Khan, Mahira Khan, Naveen Waqar, Atiqa Odho and Hina Bayat in its cast.

â€œHumsafarâ€ was Farhat Ishtiaqâ€™s first drama serial for television, based on her novel of the same name. Directed by Sarmad Sultan Khoosat, the serial was Mahira Khanâ€™s second project for television after her feature film â€œBolâ€ and drama serial â€œNeeyatâ€ which she did for ARY Digital.

Now that ten years have elapsed since the release of â€œHumsafarâ€, writer Farhat Ishtiaq took to social media to share a poster of the serial carrying the two leading characters, Ashar and Khirad. The writer also mentioned that the occasion called for a celebration in the form of remembrance.

â€œHumsafarâ€ is being remembered for all the right reasons, for the popularity the serial attained was a new phenomenon altogether in the history of contemporary television drama. The serial enticed viewers from across the border as well and introduced the culture of drama-based memes on the internet.

Although Farhat Ishtiaq continued to write and gave us multiple other hits like â€œUdaariâ€, â€œYaqeen Ka Safarâ€ and â€œDiyar e Dilâ€, none has been able to reach similar heights of fame as â€œHumsafarâ€.