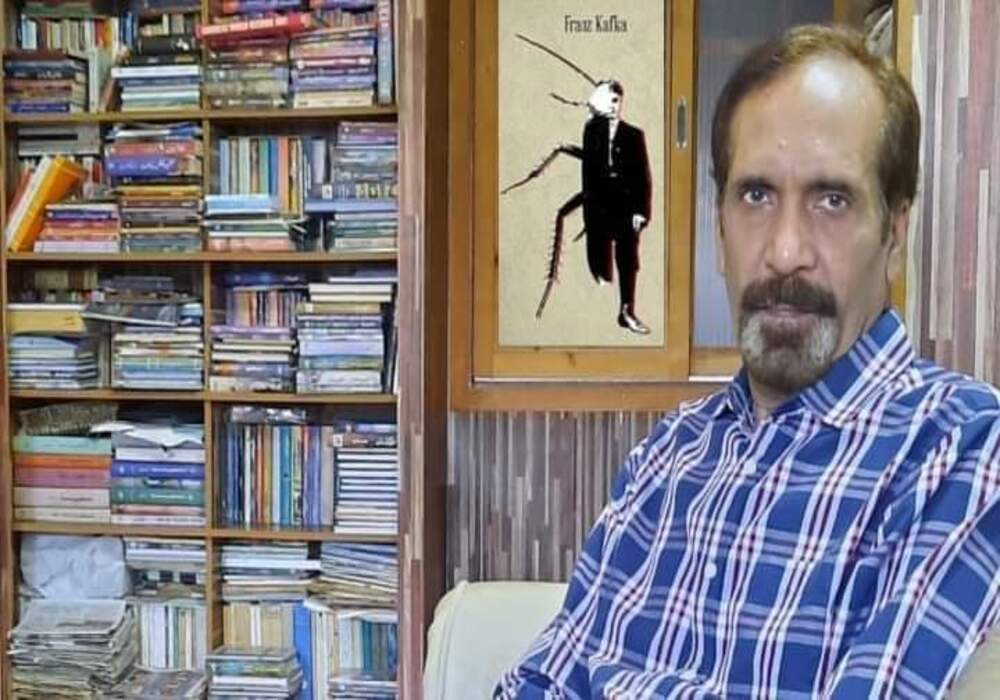 Zaib Sindhi, who is a novelist, short-story writer, columnist, broadcaster, and a screen-play wright all at once, has just announced his next short film titled “Tanha Tanha Dil Apna”. 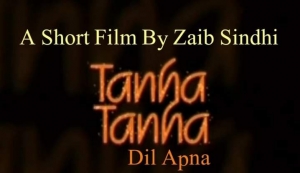 Sindhi has remained somewhat eclipsed as one of our drama writers for his in-depth plays that do not abide by the commercial standards of television production. Still, Sindhi is known for having written some beautiful works like “Anjaane Raaste” and “Kaisi Yeh Tarap”, the latter starring Sania Saeed and Sajid Hassan. 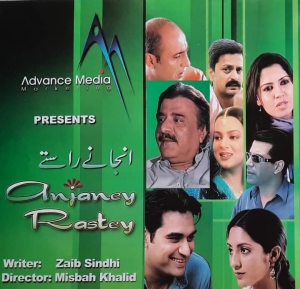 Now that the medium of television has grown commercial-like never before, Sindhi has decided to use the web as his medium of screenwriting. His upcoming short film, which according to the writer will not be longer than five minutes, is also going to be a web-based film, the probable platform being YouTube. While greats like Humayun Saeed, Tazeen Hussain, Sania Saeed, Sajid Hasan, Ghazal Siddiqui, and Shafeeh Mohammad have been working in the Sindhi’s dramatic writings, the cast of “Tanha Tanha Dil Apna” hasn’t been announced yet.