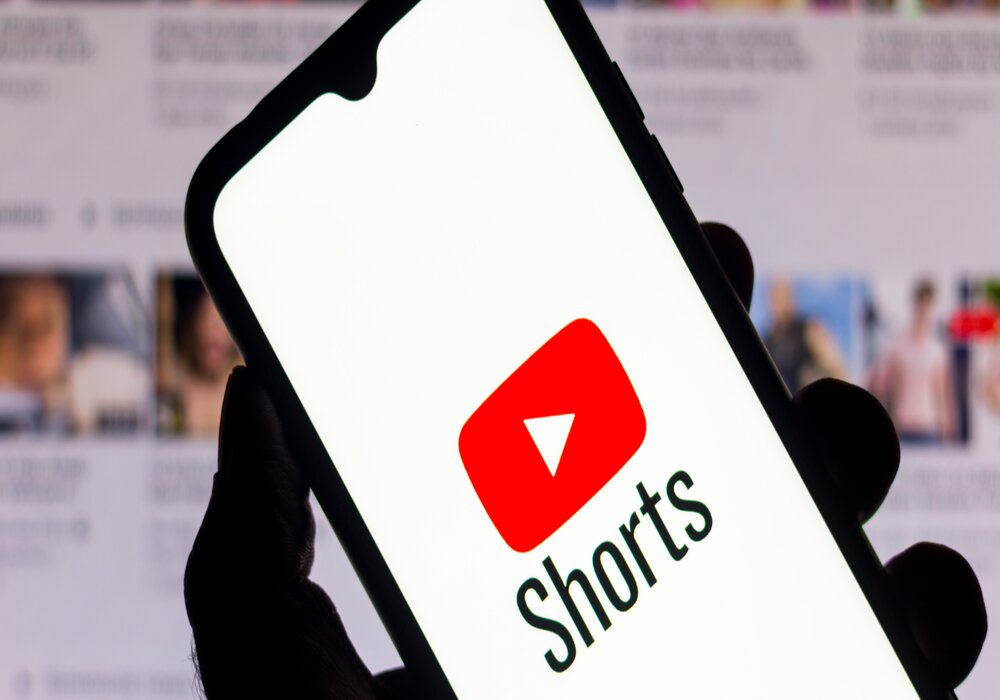 The revenue-sharing program for YouTube Shorts was announced in September 2022 and will begin implementation on February 1. For this purpose, the company has introduced new terms for the partner program from January 10 which will have to be recognized by July 10.

From February 1 it will be possible for creators to earn from their short videos. The most important change that has been made in the YouTube Partner program is based on giving users the opportunity to earn from the ads shown during the videos in the Shorts Feed.

All users who post shorts can be part of this partner program whose number of subscribers has been 1,000 in the last 90 days and 10 million short views. According to the new terms creators must recognize specific monetization models.

One model has been named the watch page monetization module through which creators will be able to make money from ads shown in long videos.

The second model is the Shorts Monetization Module which will allow users to make money from ads played between short videos.

The third model is the commerce product Addendum.

The procedure for sharing shorts’ income is quite complicated. Under the shorts monetization model consumers will be able to keep 45 percent of the total amount earned from advertising, while the rest of the money will go to the company.

Under this program no income will be earned on edited clips without films or TV shows, it will not be possible to earn money even if you upload content already posted on YouTube or any other platform.