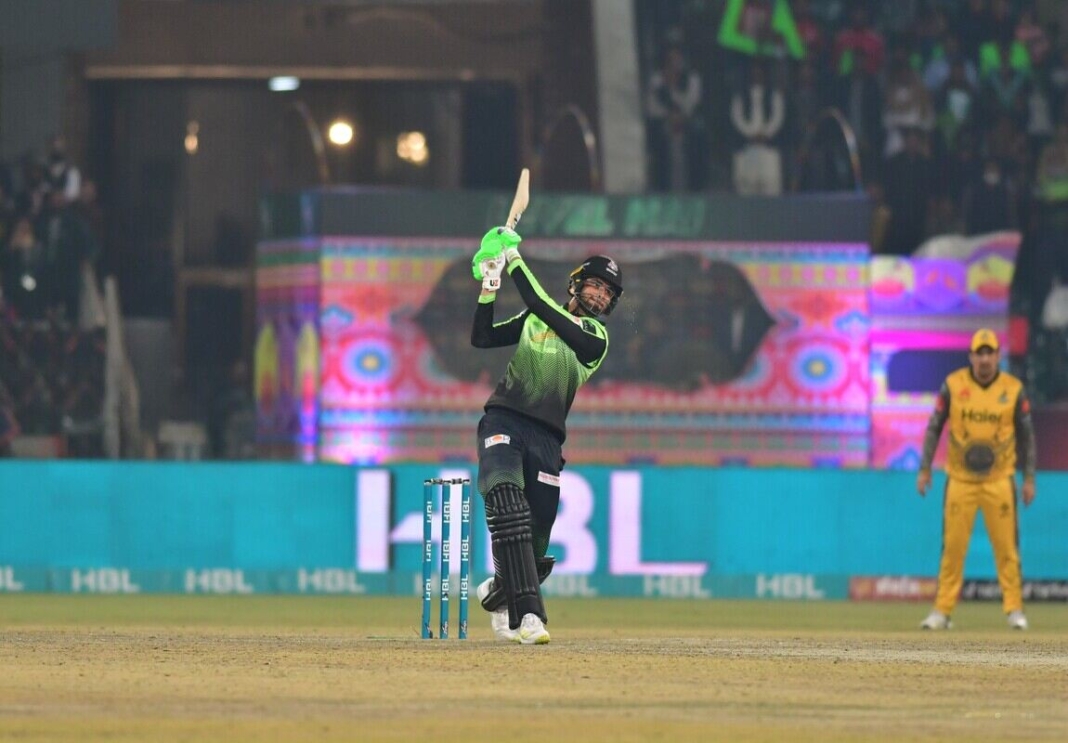 In the last league match of HBL PSL 7 played at Gaddafi Stadium Lahore, Peshawar Zalmi defeated Lahore Qalandars in Super Over. The winning team achieved the target of six runs in one over on the second ball without losing a wicket. Batting first, Lahore Qalandars scored five runs in the super over without any loss.

Earlier, Lahore Qalandars leveled the match against Peshawar Zalmi thanks to the brilliant batting of Shaheen Shah Afridi. Shaheen Shah Afridi scored 23 runs in the last over of the match to level the scores. Despite losing this match, Lahore Qalandars will face Multan Sultans in the first qualifier of HBL PSL 7. The match between the two teams will be played on Wednesday, February 23 at Gaddafi Stadium, Lahore. Peshawar Zalmi’s team will face Islamabad United on Thursday, February 24 in the first eleminator of the event.

In pursuit of the target, Lahore Qalandars opener Fakhar Zaman, who scored six half-centuries in the form and better form of the tournament, returned to the pavilion without opening his account on the first ball of the innings. Experienced batsman Mohammad Hafeez was dismissed for 49 off 44 balls. Lahore Qalandars needed 30 runs off the last 12 balls to win but Wahab Riaz took the wickets of set batsman Muhammad Hafeez and newcomer Haris Rauf in the 19th over of the innings and conceded only six runs. However, Shaheen Shah Afridi equalized the score by hitting a four and three sixes to Mohammad Umar in the last over of the match.

Peshawar Zalmi captain Wahab Riaz won the toss and elected to bat first. Zalmi scored 158 runs for the loss of 7 wickets in the stipulated 20 overs. After opener Mohammad Haris was dismissed for an individual score of 6, Hazratullah Zazai along with Kamran Akmal tried to resist by forming a partnership of 36 runs. Kamran Akmal scored 18 runs.