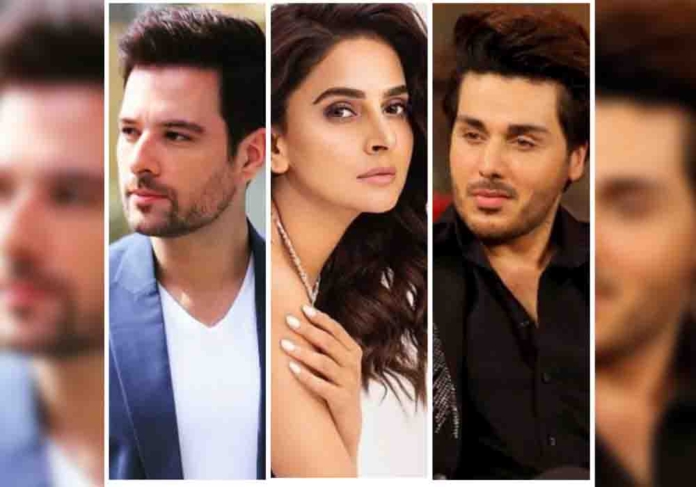 Zanjabeel Asim Shah is undoubtedly one of the finest screenwriters of modern times, who is known for keeping a subtle balance between art and commercialism in her works. Be it ‘Sat Pardo’n Mein’, ‘Balaa’ or ‘Cheekh’, Zanjabeel Asim’s dramatic projects are promised hits, the recent blockbuster being ‘Pyar Ke Sadqay’ starring Yumna Zaidi, Omair Rana and Atiqa Odho with multiple notable performers.

News is it that Zanjabeel Asim Shah’s next drama serial is currently being shot, under the banner of IDream Entertainment. The news was disclosed by model and actor Mikaal Zulfiqar who had shared a photo of the front page of the serial’s script on Instagram, which had the title ‘Fraud’ written on it along with the writer’s name (Zanjabeel Asim Shah) and the director’s name (Saqib Khan). Zulfiqar was also found tagging Saba Qamar and Ahsan Khan, thus making fans all the more excited for an ensemble cast the team has roped in. 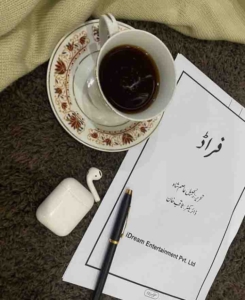 Mikaal Zulfiqar also piqued everyone’s curiosity by putting forward some guesses for the fans in his caption, which asked whether he’ll be turn out to be the fraudulent character, or someone else.