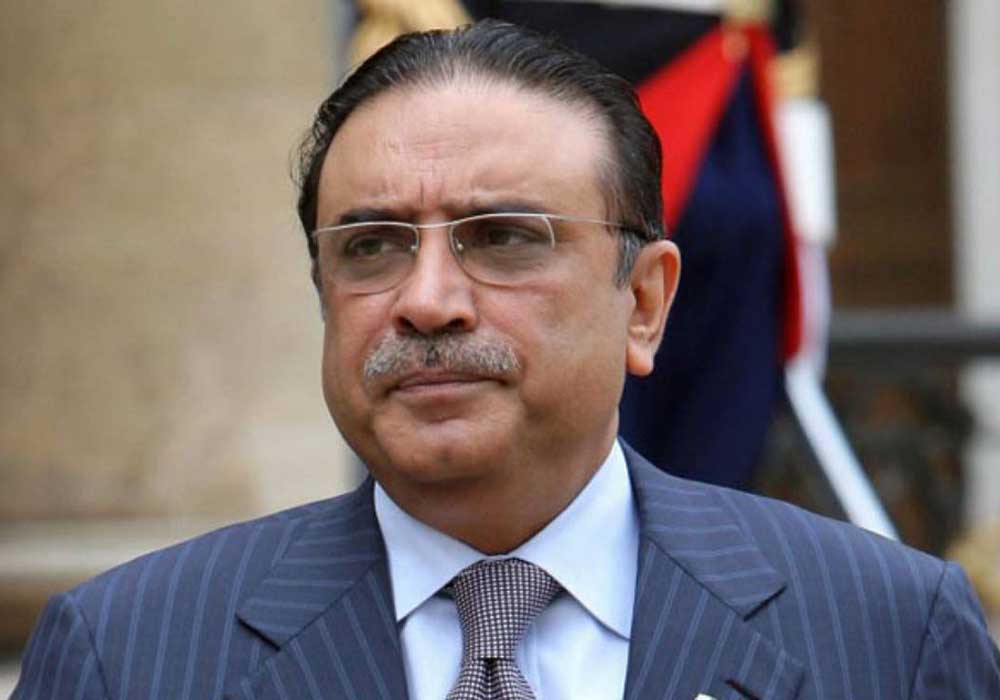 The judge declared that the reference exceeded the court’s jurisdiction.

In the mega money laundering charges, the former president, his sister and several of their business associates were being probed as part of a 2015 case involving fake accounts and fictitious transactions.

The main reference in the Park Lane case accused Zardari of influencing relevant authorities during his tenure as the president – from 2008 to 2013 – to obtain loans for his front companies.

The former president allegedly received a loan of Rs1.5 billion released for Parthenon Private Limited “with ill intention”, and the money was later transferred for his personal use through fake bank accounts.

NAB had accused the former president of causing the national exchequer a loss of Rs3.77 billion.

The anti-graft body later filed a supplementary reference against Zardari in the Park Lane case, accusing him of using fake documents to acquire a bank loan for a dummy corporation.