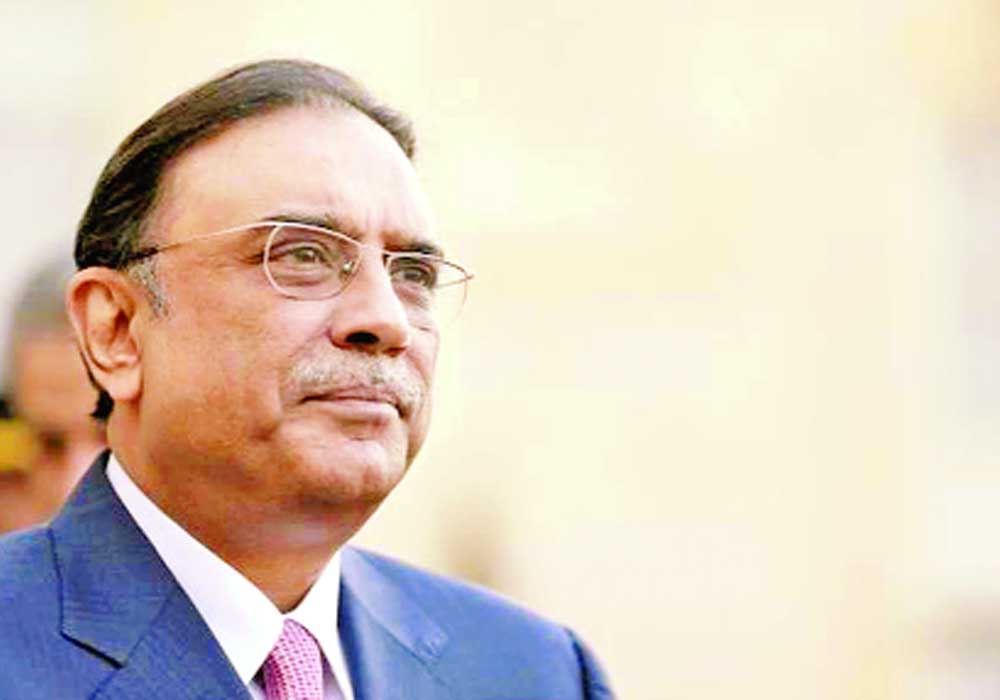 Pakistan Peoples Party co-chairman Asif Ali Zardari would camp in Lahore to concentrate on the party’s issues in Punjab and efforts to revitalize it for the next general elections as election fever grew.

According to media reports, the former president is scheduled to arrive in Lahore on Monday for a three-day tour intended to strengthen PPP’s position in the province.

Zardari is also anticipated to engage with the allies in formulating a plan to exercise political muscle against the PTI-PML-Q alliance’s grip on power in the province and mobilize support for the elections.

He is also anticipated to speak with the President of the Pakistan Muslim League-Quaid (PML-Q) Chaudhry Shujaat Hussain.

During his visit to Lahore, Asif Zardari is also expected to meet with the Prime Minister and other party leaders to finalize the list of candidates for Punjab.

In addition, Zardari will choose officials and a party leader to head Central Punjab.