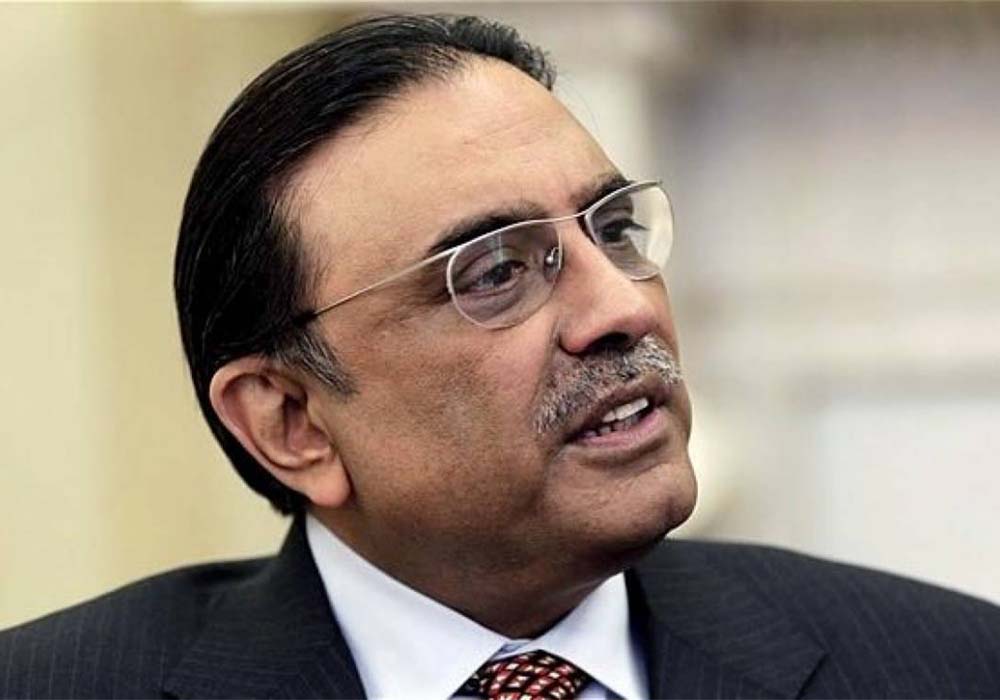 Pakistan People’s Party (PPP) co-Chairman and former president Asif Ali Zardari said on Thursday that he would come up with a strategy to protest against the federal government and guide like-minded political forces on how to overthrow the ‘incompetent rulers’.

While addressing PPP leaders from different districts of Sindh, the former president said that the time had come to counter the federal government led by the PTI.

He added that those who brought such incompetent rulers into power were very disappointed.

He maintained that almost all political parties would not hesitate to get into agreements with ‘certain forces’ if they came up with a formula to bring in real democratic forces through the proper channels.

Zardari said he always keeps his cards close to his chest, adding that he was waiting for the right time to oust incompetent rulers. However, the PPP leader added that he had always kept the doors of dialogues open in the interest of the country.

The PPP co-chairman went on to say that time was not far away when the incumbent government would be sent packing, asking the party leaders and activists to get ready for fresh directives by the party leadership.

Zardari said that the PPP would keep on serving the masses under the leadership of Bilawal and Aseefa Bhutto. He further requested PPP leaders from various districts to make the party strong by inviting people of a good reputation to join it. When some PPP leaders reportedly demanded assurances for party tickets, Zardari asked them that the party leadership would make a final decision after a thorough discussion keeping in the view the performance of lawmakers.

Reportedly, PPP Chairman Bilawal is satisfied over the party’s performance in NA-133.

Moreover, Zardari had termed the NA-133 by-polls a turning point for the party in Punjab.

Meanwhile on Wednesday, PPP Punjab President Raja Pervaiz Ashraf said that a deadline of March 2022 had been given by Bilawal for restructuring and reorganizing the party in Punjab.