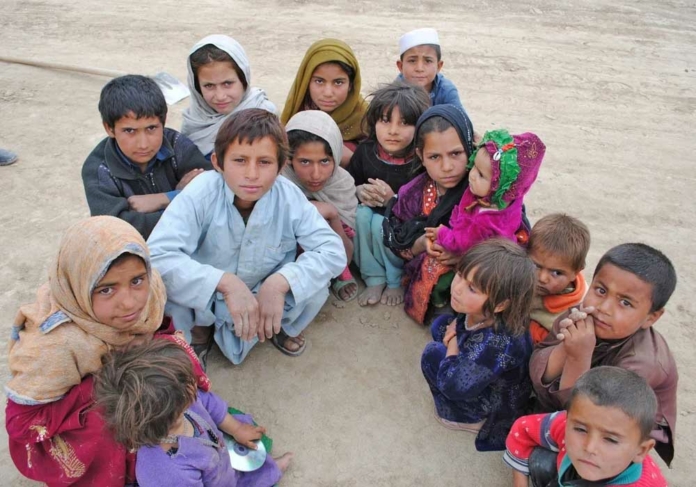 Save the Children organization has stated that the children of Afghanistan were under increasing emotional, psychological, and mental pressure.

On World Mental Health Day 2022, the organization reported, “There are an estimated 4,460,000 children and adults who need mental health and psychosocial support in Afghanistan, but so far this year, only 1,308,661 people have been able to access services and treatment, according to new data.”

According to the organization, the reason for such a large number is that even after experiencing trauma such as going to bed hungry, dropping out of school, or losing a loved one, they did not receive proper mental and physical health care.

Every one in four girls is going through depression whereas two-thirds of children said they felt negative feelings – including feeling more worried, sad, and angry.

Parents have told Save the Children organization that their children’s behavior has changed significantly as a result of the abuse and existing fiscal pressures on their families that resulted in uncontrollable crying, nightmares, aggressiveness, and self-harm.

Afghanistan is on the verge of a mental health disaster as the economic crisis and decades of conflict wreak havoc on children’s mental and psychosocial well-being.

According to Save the Children, even if only one in every four children and adults receives the urgently needed treatment, many will not recover and will face long-term consequences.