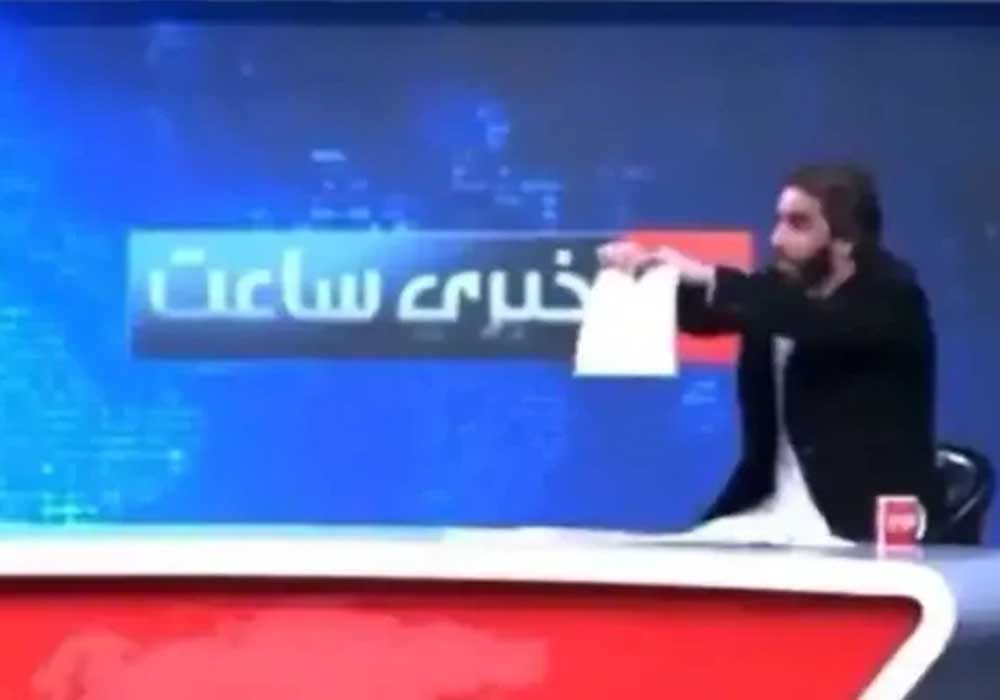 An Afghan Professor has torn off his certificates on television in protest against the ban on women’s higher education.

A video of a professor from Kabul, Afghanistan is making rounds on social media in which he can be seen tearing his diploma certificates as a protest against the women’s university ban.

The professor stated on an Afghan television show that he no longer needs these diploma certificates because education seems to have no place in this country.

While talking on the Tolo news program he first showed off his certificates and then tore them.

He further added, “If my sister and mother cannot study, then I will not accept such education.”

Afghanistan Taliban last week imposed a ban on women’s entrance to the university stating that it’s against Shariah.

This decision of the Taliban had been receiving a lot of criticism from all over the world. Afghan women also protested against the decision in Kabul and other parts of Afghanistan.

Moreover, the Taliban also put a ban on international Ngo’s female workers from getting out in public.