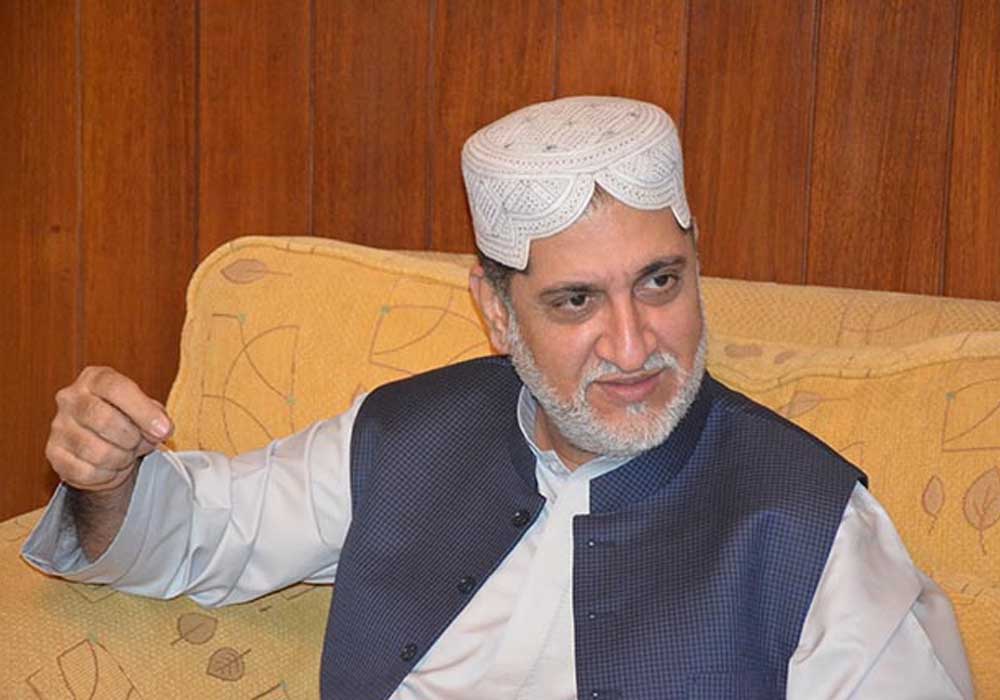 Balochistan National Party-M (BNP-M) chief Akhtar Mengal, a significant partner in the coalition that controls the federal government, is allegedly unhappy with the administration over recent laws about the Reko Diq project.

According to local media reports, Mengal is considering leaving the ruling coalition and has called a meeting of the BNP-M core committee to go through the latest developments and the party’s next course of action.

Additionally, the Foreign Investment (Promotion and Protection) Bill, 2022 was not supported in the lower house of parliament by the former chief minister of Balochistan. However, the ruling alliance did manage to get the parliament’s approval for the law while seemingly ignoring the allies’ reservations.

Balochistan Chief Minister Mir Abdul Quddus Bizenjo announced on Tuesday that no one would be permitted to politicize the Reko Diq project days after the Supreme Court ruled that a new contract with a foreign company is lawful.

Bizenjo during a press conference made it clear that Balochistan would get the provincial taxes on the copper and gold mine project. He promised not to cede the authority the province had received as a result of the constitution’s 18th amendment.

The Pakistani government and a Canadian company recently reached a new agreement for the Reko Diq project, which the top court last week deemed legitimate.