All 233 tourists stranded in Pir-Chanasi rescued 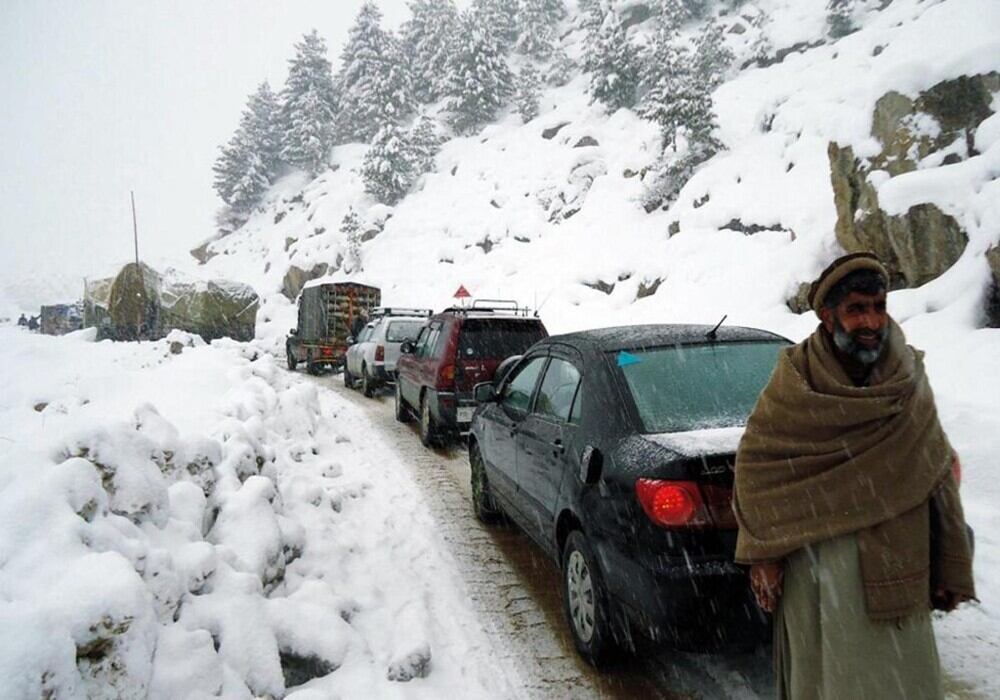 All 233 tourists stranded in Pir-Chanasi, a tourist destination in Azad Kashmir, have been rescued.

Muzaffarabad Commissioner Masood-ur-Rehman has said that all 233 tourists who were stranded in Pir-Chanasi have been rescued safely. He said that the tourists had been taken to Saran Tourist Rest House.

The Commissioner also said that all the tourists will be transported to their residences and the local resident population had fully helped in the rescue operation. He said that food and hot drinks were being provided to the tourists. Most of the tourists belong to Karachi.

It is to be noted that passenger vehicles were stuck due to slippery roads after a snowfall.