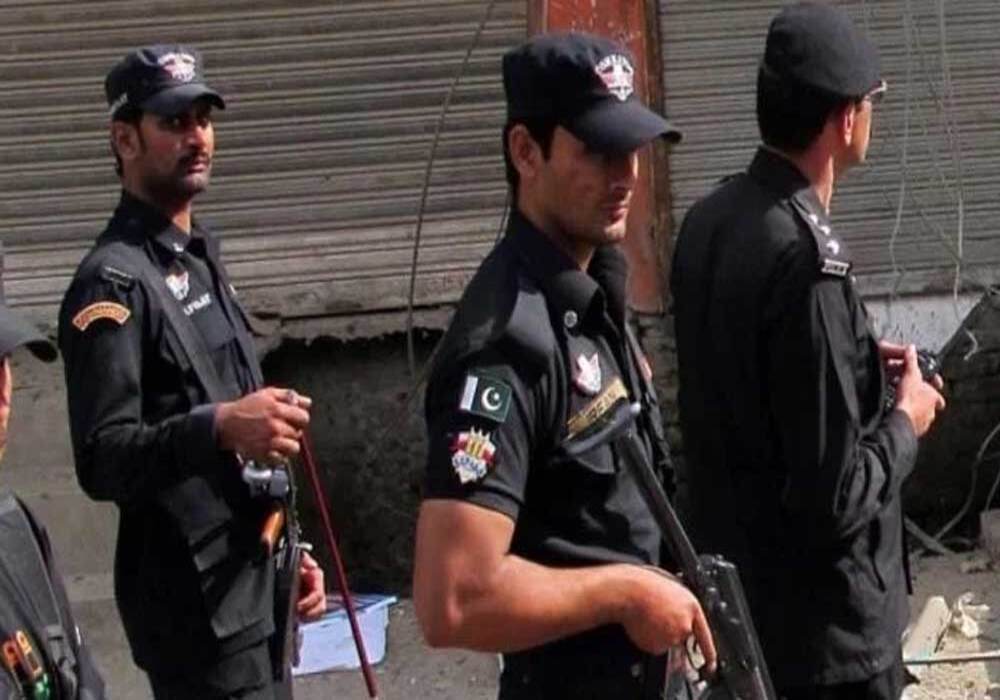 The former minister’s home had seen a similar attack repeatedly in the previous two days.

According to a police officer from the capital city, no injuries or property damage were reported in the grenade attack on Javed’s house, which is being built in Gulbahar.

Police hurried to the scene as the bomb disposal specialists gathered evidence there.

In Peshawar and other parts of the province, there have been several incidences in the past several months where grenades were thrown into homes, hujras, and factories.

According to sources, the majority of the victims received extortion calls on WhatsApp from mysterious organizations.

According to a source, the majority of grenade strikes are conducted to terrify the targets.