ASD: Struggling to live invisible and unarmed in Pakistan

The estimated prevalence indicates that around three million children with ASD are living unarmed in Pakistan. 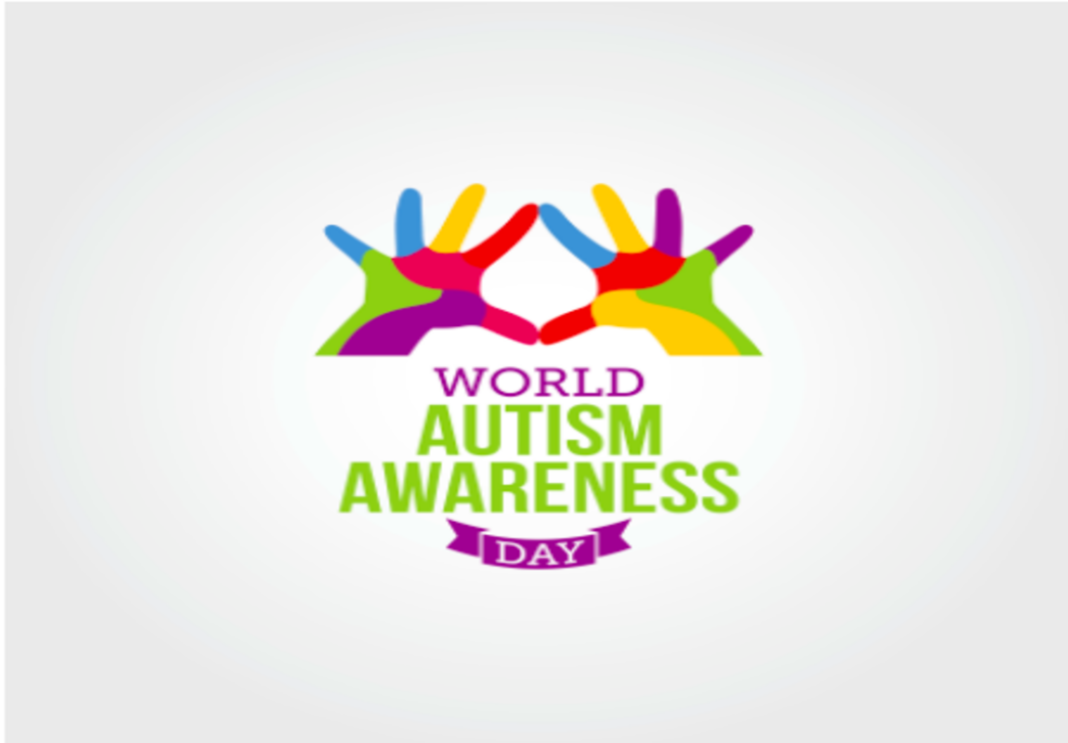 April 2 is dedicated to World Autism Awareness Day by United Nations and its member states. Every year this day highlights the rights of individuals with autism spectrum disorder (ASD) around the globe. National Assembly of the United Nations passed the resolution in 2007 and since then it has become one of the largest campaign days for ASD.

This disorder is still a mystery for most researchers and practitioners. There has been an evolution in the definition of ASD. The term autism was initially coined by Leo Kanner in 1940. Primarily, it has been described as a form of childhood schizophrenia by the diagnostic and statistical manual (DSM-II 1952), then as a set of related developmental disorders by DSM-III 1980, and finally as a spectrum condition by DSM-IV with wide-ranging degrees of impairment in 1994.

Along with this evolving view, the criteria for diagnoses have also been changing and the latest, DSM-V 2013 issued by American Psychological Association defines autism spectrum disorder as a neurodevelopmental disorder having persistent difficulties in the social use of verbal and nonverbal communication; restricted, repetitive patterns of behaviour, interests, or activities. The criteria of the definition also demand that the onset of these symptoms must be in the early development period and are not attributable to another medical or neurological condition i.e. intellectual disability or global developmental delay. Awareness and acceptance of ASD are on the rise internationally. However, like many other developing countries, Pakistan is still behind in reaching out to all children including those with ASD for the provision of services i.e., health, education & rehabilitation.

The case of ASD is worse as there are no statistics available for policy and planning. According to the Center for Disease Control and Prevention (CDC), 1:59 children in the US are affected by this spectrum with more number in boys. The estimated prevalence indicates that around three million children with ASD are living unarmed in Pakistan. Unfortunately, these remain invisible everywhere. The possible causes of this invisibility are under-reporting, misdiagnosis, and social stigmas attached to the spectrum. Consequently, children with ASD and their families have to suffer a lot in managing the conditions and effects. Lack of awareness and resources make it more difficult for families to decide about the future of their children. Several research studies report that parents face stress, anxiety, and strong pressure associated with the primary caretaking of children with ASD.

Situation analysis of the country highlights several issues; however, for this article, I would try to shed light on frequently reported ones. The foremost: local medical practitioners including paediatricians are unable to diagnose the conditions and symptoms — especially, those practising in rural areas. Resultantly, a vast majority of these children remain undiagnosed or labelled under the terms “mental retardation”. On the other hand, those claiming to be field experts, take the cases of children with ASD as a goldmine and charge too much in terms of formal assessment, diagnoses, and therapy session takings. Moreover, these highly expensive health services are available only in big cities and families have to travel far to reach them. Additionally, counselling and guidance services for parents and families are inadequate. They are unaware of seeking guidance for their children.

Most of the families return to traditional healers or religious peers, finding no other way to bring peace to their children’s lives. The situation of educational services for this marginalised segment is more pathetic as there is no school for them. Although a wide network of special schools in the public sector is working, they don’t welcome children with ASD to be enrolled. The reported cause for this refusal is having limited resources and a lack of teachers’ training in addressing the needs of these children. The private sector is leading in providing educational services; however, these setups are available only in a few cities and are quite expensive for parents. Moreover, psychologists are dominating the field instead of special educationists, even for educational purposes. So, malpractices are there in educational rehabilitation by most private special schools and NGOs except a few.

The above-reported issues demand attention from the policymakers and stakeholders to accept persons with ASD as equal right bearers for health, education, and other civil services. The role of community is also important to accept the diversity of human beings. We as a nation are so blessed to have a Constitution that is grounded in Islamic doctrine. Islam preaches the acceptance of diversity to maintain balance and harmony among the masses. However, our systematic confrontation within the state institutes still lacks awareness and acceptance of human diversity. Autism like any other disorder or disability can affect anybody irrespective of gender, race, or economic background. Simultaneously, the right for being a part of society cannot be denied.

The current situation after the outbreak of COVID-19 has made the lives of these children more difficult. A recent study on the effect of COVID-19 on the lives of children with disabilities in Pakistan reports that these children have been ignored badly as public special schools remain unsuccessful in providing online or parallel services during school closures. Not only education but other referral services are also not available during this time of pain. To come up with the solutions for education and rehabilitation for ASD, teachers’ training institutes need to consider their responsibility for making the teaching and learning process accessible for them even during school closure. Traditional schooling and classroom practices are no more workable to claim the provision of equitable quality education as promised by national and international treaties. There is a dire need to spread awareness among society and to follow successful practices by service providers to mainstream this systematically marginalised group. There is no better way to celebrate this day than by becoming aware of the needs and potentials of these persons and playing individual roles in promoting and accepting diversity for an equitable inclusive society.