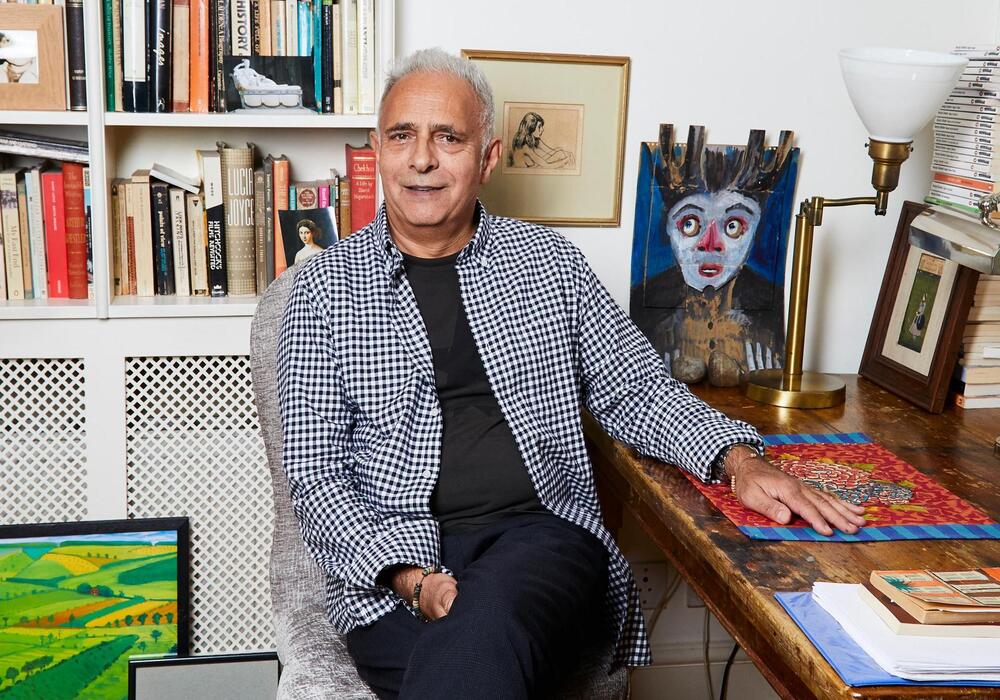 British-Pakistani Hanif Kureishi, the author of The Buddha of Suburbia, a 1990 global hit, fainted in Rome and feared he might never be able to walk or write again.

He claimed in a tweet that he hasn’t been able to move his arms or legs since the incident that happened a few days before the New Year.

The Oscar-nominated screenwriter and dramatist stated in a series of tweets on Friday that he initially believed he was going to pass away following the fall.

He said, “I had just seen Mo Salah score against Aston Villa, sipped half a beer when I began to feel dizzy. I leaned forward and put my head between my legs; I woke up a few minutes later in a pool of blood, my neck in a grotesquely twisted position, my wife on her knees beside me.”

The author underwent a spine operation, but only saw “minimal improvements,” and is currently in the hospital

The 68-year-old claimed that he felt “divorced” from himself and that he only had “three breaths left” before he passed away.

He continued, saying that he is unable to even feed himself, scratch his nose, or make a phone call, calling these limitations “humiliating, degrading, and a burden for others.”

My Son the Fanatic, Intimacy, and The Last Word are among Kureishi’s best-known works, and he also wrote screenplays for My Beautiful Laundrette, Sammy and Rosie Get Married, The Mother, and Venus.