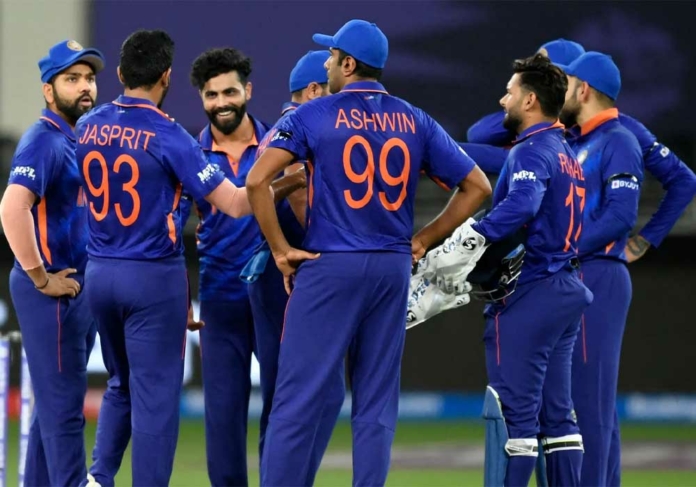 Representatives of the sport’s governing body in India suggest that the Indian cricket team may visit Pakistan to compete in the 2023 Asia Cup.

According to Indian media reports, the Board of Control for Cricket in India (BCCI) reportedly has the Pakistan tour on its agenda.

The Indian Board on Thursday informed the agenda to state associations before the October 18 Annual General Meeting.

Among other international commitments for the Indian team the following year, the meeting agenda includes the Pakistan tour for the Asia Cup 2023.

According to media reports, the decision to tour Pakistan for the Asia cup is subject to the government of India’s approval. If the government of that time permits the BCCI to go ahead with the tour, the board will have no objection to sending the Indian team to Pakistan.

However, in recent years, the Indian government did not allow the Indian cricket team to travel Pakistan or to even play in a bilateral series.

If India visits Pakistan next year, it will be its first visit to Pakistan since 2008. India previously visited Pakistan to compete in the Asia Cup.