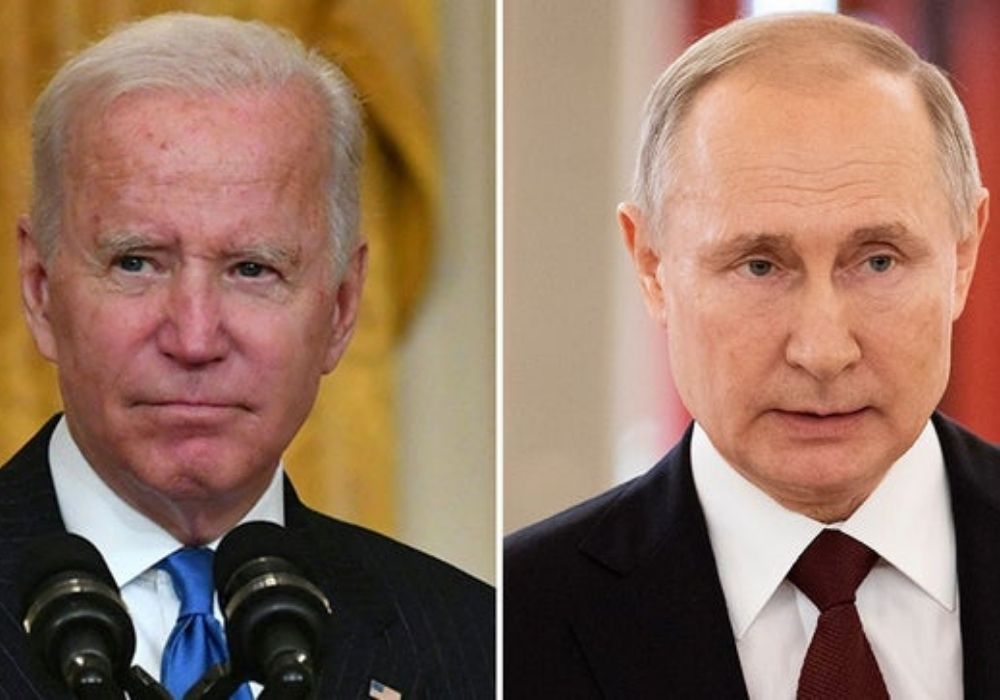 United States President Joe Biden has stated that he is ready to speak with Russian President Vladimir Putin to end the Ukraine war.

However Russian administration did not demonstrate any willingness for the talks.

Biden during a news conference with French President Emmanuel Macron stated that there’s one way for this war to end: the rational way, for Putin to pull out of Ukraine. He’s not going to do that. He’s paying a very heavy price for failing to do it; he’s inflicting incredible, incredible carnage on the civilian population of Ukraine.

The US president also stated that he has no immediate plans for talks however if the Russian President shows interest in ending the conflict then he’ll be happy to sit with Putin to see what he has to offer.

“He hasn’t done that yet. In the meantime, I think it’s absolutely critical that Emmanuel said we must support the Ukrainian people. The idea that Putin is ever going to defeat Ukraine is beyond comprehension,” Biden added.

Meanwhile, French Macron stated that because Ukrainians are so courageous and fiercely defend their life, their country, and our ideals, France will never push them to reach a compromise that they will not accept.

“We have to respect Ukrainians to decide the moment and the conditions in which they will negotiate about their territory and their future,” he said.