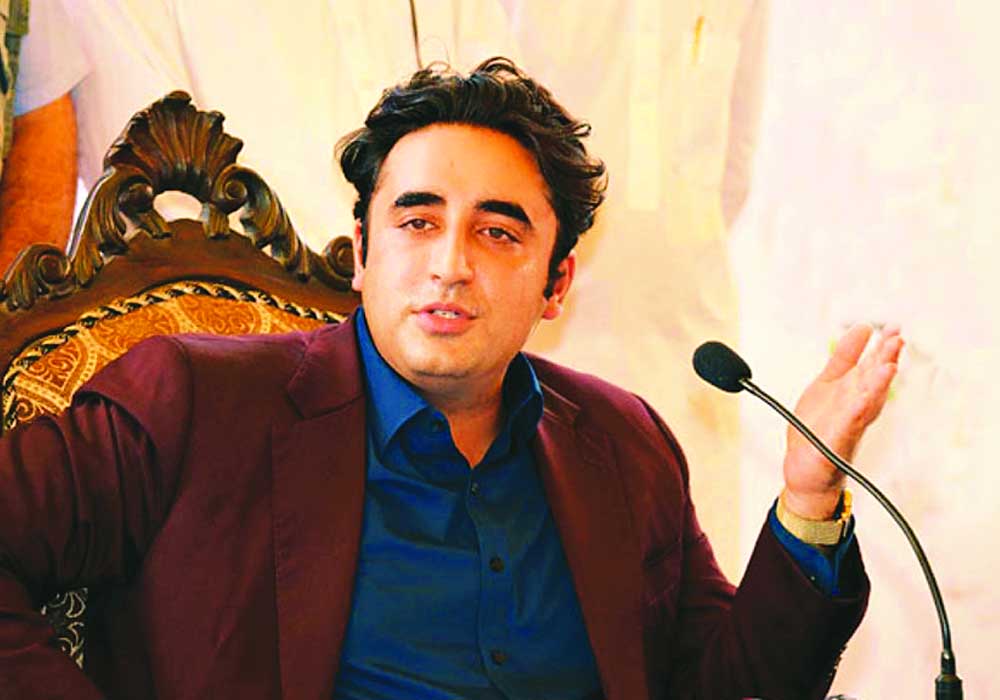 Foreign Minister and Pakistan Peoples Party (PPP) Chairman Bilawal Bhutto has asked the party leadership to create unity among their rank and files.

During the meeting, the PPP chairman directed them to expedite their efforts to provide maximum relief to those affected by heavy downpours and subsequent flooding in cities and rural areas of the province.

According to credible sources, Bilawal discussed PPP’s position in Karachi during the LB polls and by-polls on four NA seats in the city. “The focus of the meeting was to discuss the scheduled visit of PTI chairman Imran and his public gatherings in Karachi, Hyderabad and Sukkur,” the sources added.

They further claimed that the PPP chairman also directed CM Murad and others to contact those party leaders considering joining PTI after being sidelined by the PPP leadership.

“Bilawal wants to stop some estranged PPP leaders from joining PTI during the scheduled public gatherings in the three cities of Sindh,” the sources added.