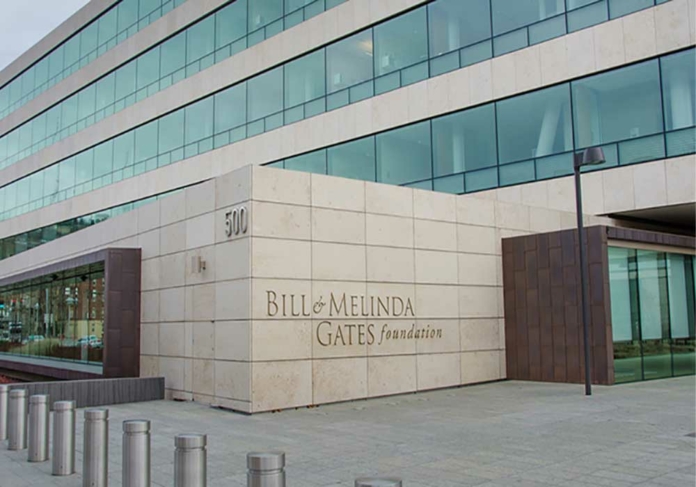 Polio being a highly infectious disease spreads through person-to-person contact. Three injections of its vaccine provide almost full immunity against it.

Pakistan and Afghanistan are the last two countries in the world with polio virus.

CEO of Bill and Melinda Gates Foundation, Mark Suzman has said, “The last steps to eradication are by far the toughest. But our foundation remains dedicated to a polio-free future, and we’re optimistic that we will see it soon.”

Pan American Health Organization (PAHO) had stated in the last month that Brazil, Haiti and Peru were at high risk for polio’s reintroduction. Polio cases were also detected in London and Jerusalem. New York has been accelerating efforts for its residents’ vaccination after the virus was found in its wastewater samples.

A senior official of World Health Organization (WHO) has said that the world was at a dangerous moment in the fight against polio after its outbreak in Malawi.

The announcement of Bill and Melinda Gates Foundation has come at a very important moment when Germany and the Global Polio Eradication Initiative (GPEI) will be hosting key pledging on October 18. Gates Foundation being part of the GPEI has contributed nearly $5 billion so far.