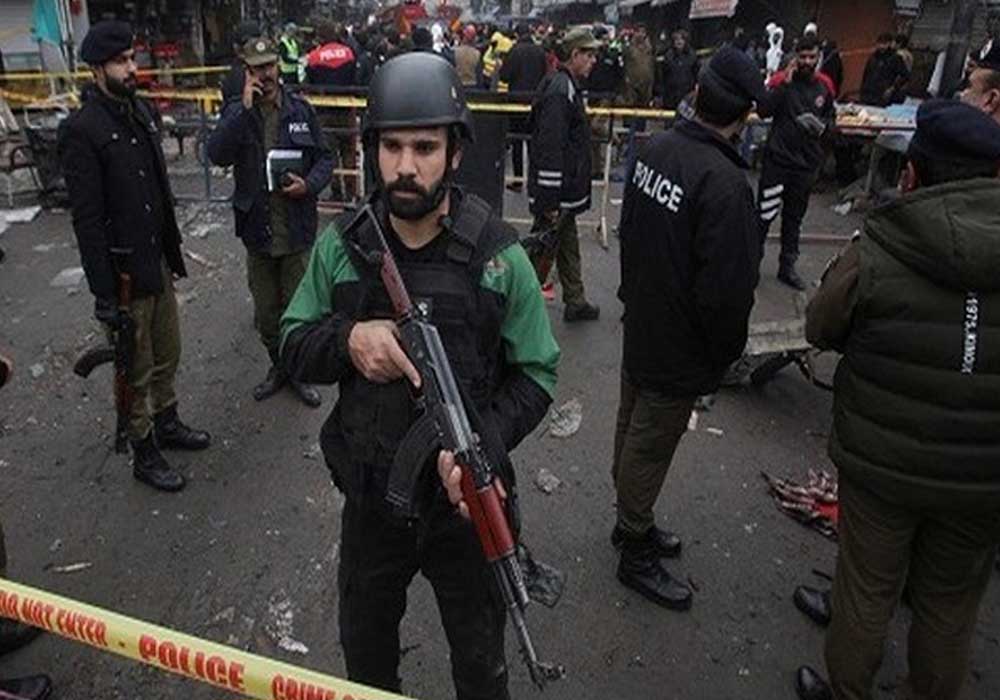 A senior Railways official stated that an explosion near a railroad track in the Paneer neighborhood of Balochistan’s Bolan region on Friday caused at least eight injuries.

Pakistan Railways spokesperson in Balochistan Muhammad Kashif told local media that the explosion happened while the Peshawar-bound Jaffer Express was driving by the scene. The train arrived from the Mach region.

Six of the train’s bogies derailed as a result of the explosion, injuring at least eight individuals, he continued.

An emergency has been declared at all hospitals in the district, and the injured were transferred to one close by.

Deputy Commissioner Kach Agha Samiullah also verified the incident according to local media reports. He said that the train’s multiple bogies had been derailed by a remote-control explosion.

He said that rescue crews had been sent to the area. The incident has not yet been the subject of a police statement.

At least 17 people were hurt in various acts of terrorism across Balochistan on December 25, including six security officials; one of them was a captain.