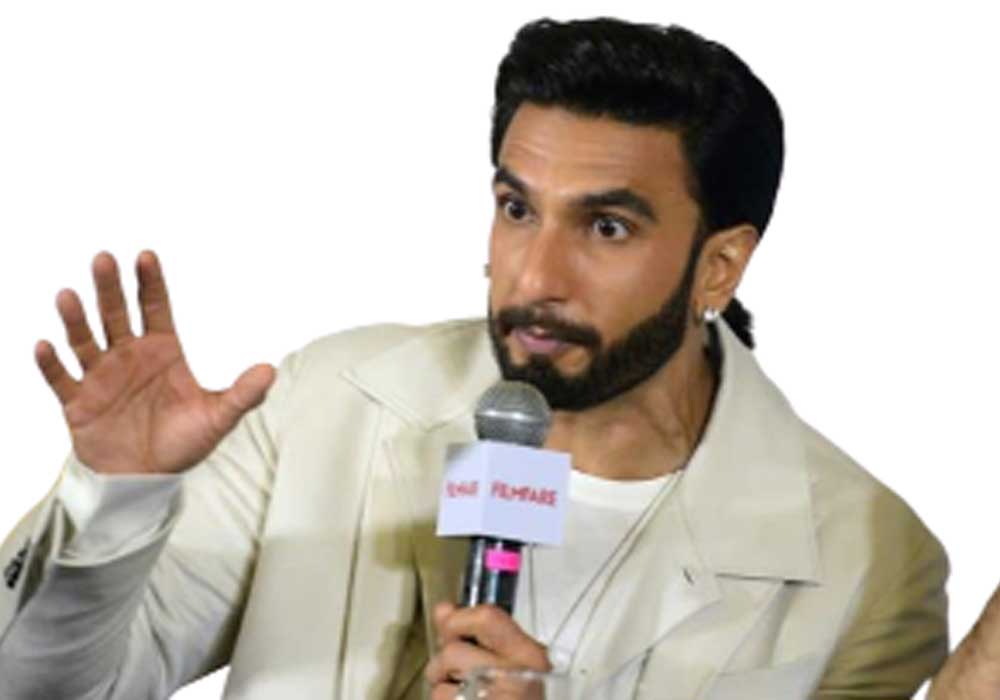 Bollywood megastar Ranveer Singh was grilled by police on Monday on charges of “obscenity” after posting naked photos of himself, in a case highlighting India’s complex relationship with nudity.

The photos of Singh, the star of hits “Gully Boy” and “Simmba”, stretched out naked on a carpet provoked a storm of debate on India’s rolling TV news. “Of course this is vulgar, we can see his bum… it’s a national issue!” exclaimed lawyer Vedika Chaubey during a panel show on broadcaster NDTV, days after lodging a complaint against Singh with police. India is home to ancient sex treatise the “Kama Sutra” and erotic scenes are a common sight on ancient temples, as are ash-smeared holy men taking part in religious festivals today. But Singh, who is married to fellow superstar Deepika Padukone, is heading down a well-trodden path of complaints and charges against celebrities falling foul of vague colonial-era rules about “obscenity”.

Personalities hit by complaints include fellow Bollywood megastar Aamir Khan, who was naked apart from a strategically placed cassette player in a poster promoting his 2014 movie “P.K.”. Model turned actor Milind Soman was hit with charges after baring it all in a 1995 shoe advertisement with model Madhu Sapre and a python. The charges were dropped after 14 years. Renowned artist M.F. Husain fled the country after a painting depicting a nude woman posing across a map of the country got him in legal trouble, dying in self-imposed exile in 2011.

Earlier this year a professor in Kolkata said she was fired after posting photos of herself in a bikini on Instagram. The university is reportedly suing her for $12 million.